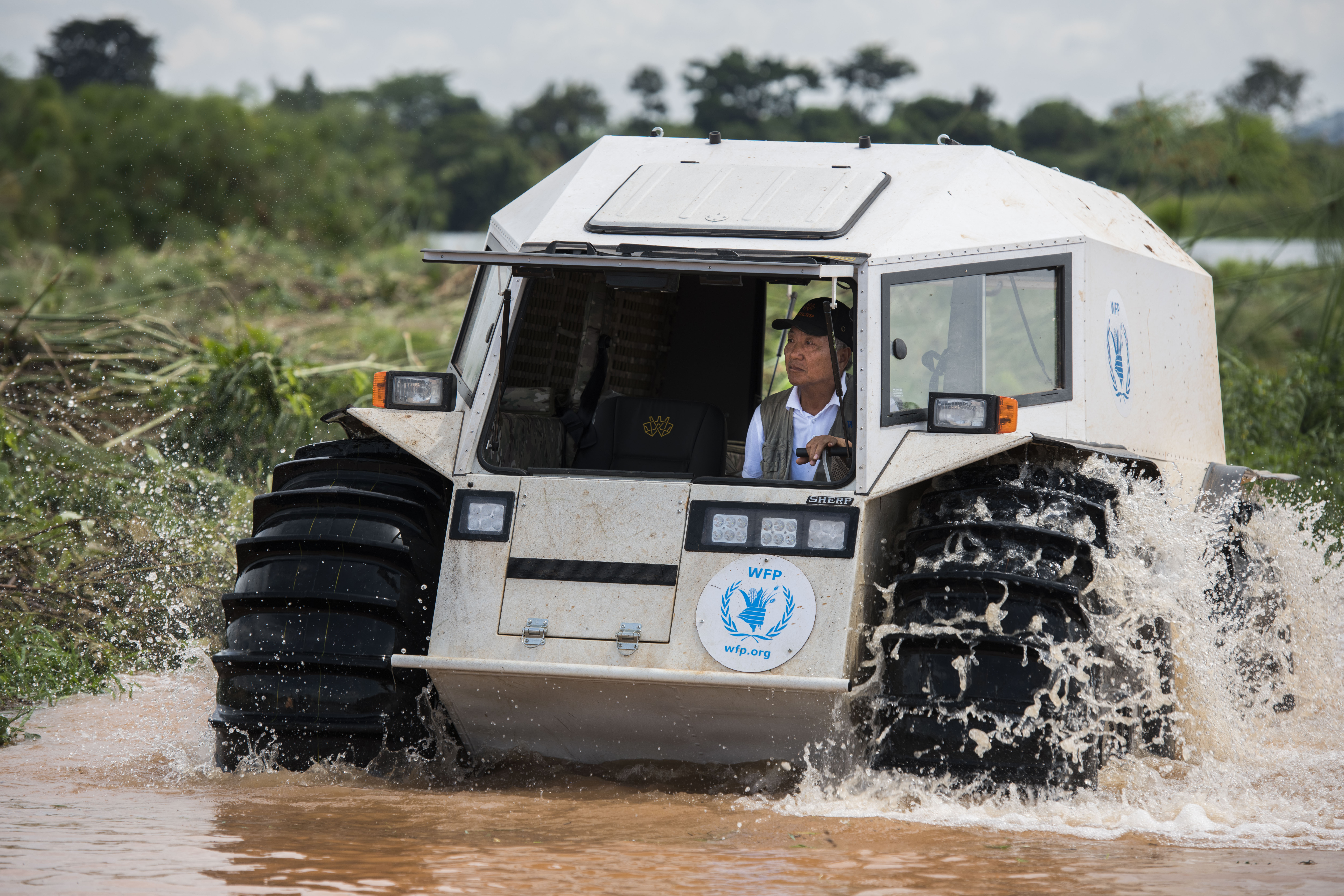 The world is in the midst of a global food crisis – the largest in recent history. In this year of catastrophic hunger and unprecedented needs, the United Nations World Food Programme (WFP) is scaling up to serve the greatest number of people in its 60+ year history.

We serve over 100 million people in 120 countries and territories. Here are the 10 facts you need to know about hunger and our work:

1) 828 million people worldwide are hungry. That means more than one in ten people goes to bed on an empty stomach every night.

3) 49 million people in 49 countries are on the brink of famine or worse, including over 900,000 people already facing catastrophic levels of hunger. 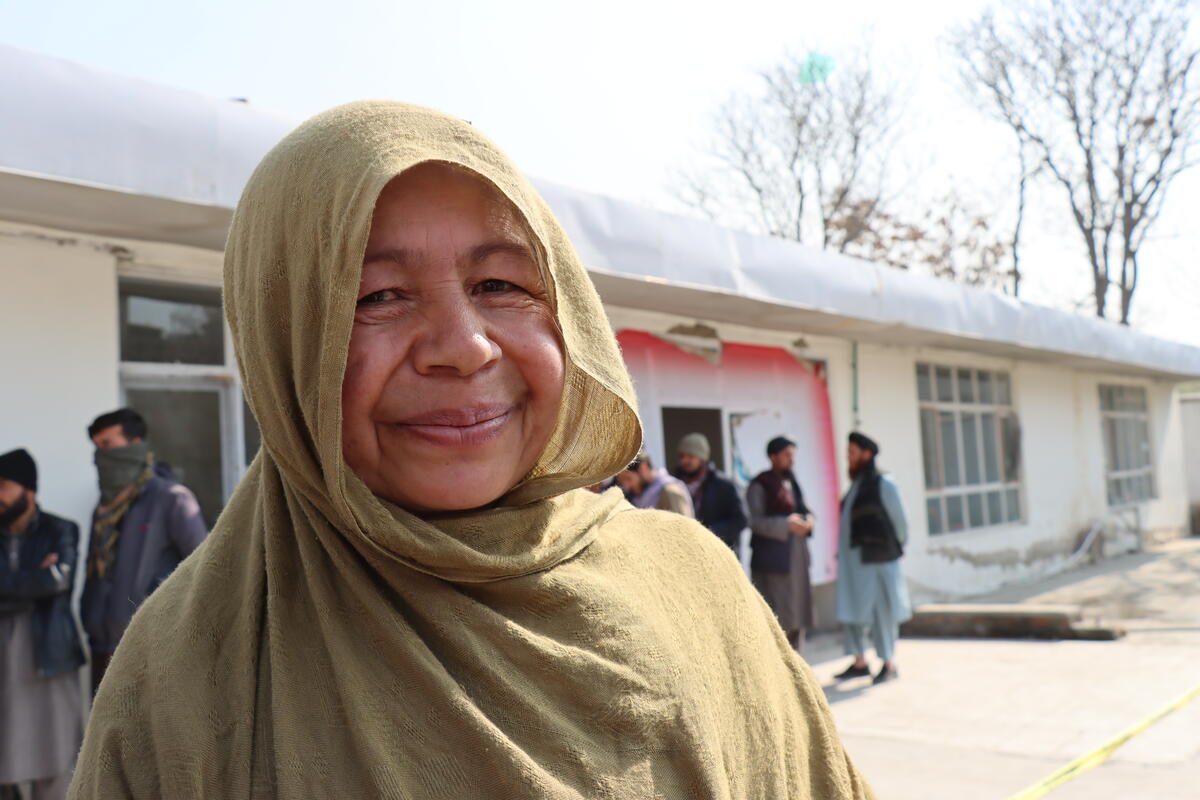 The U.N. World Food Programme works to support over 100 million people in 120 countries and territories.

5) In areas of extreme hardship around the world, where the U.N. World Food Programme works to serve the hungriest of the hungry, women have a 10% higher chance of being hungry than men. That means more than half of the world’s hungriest people (60%) are women. 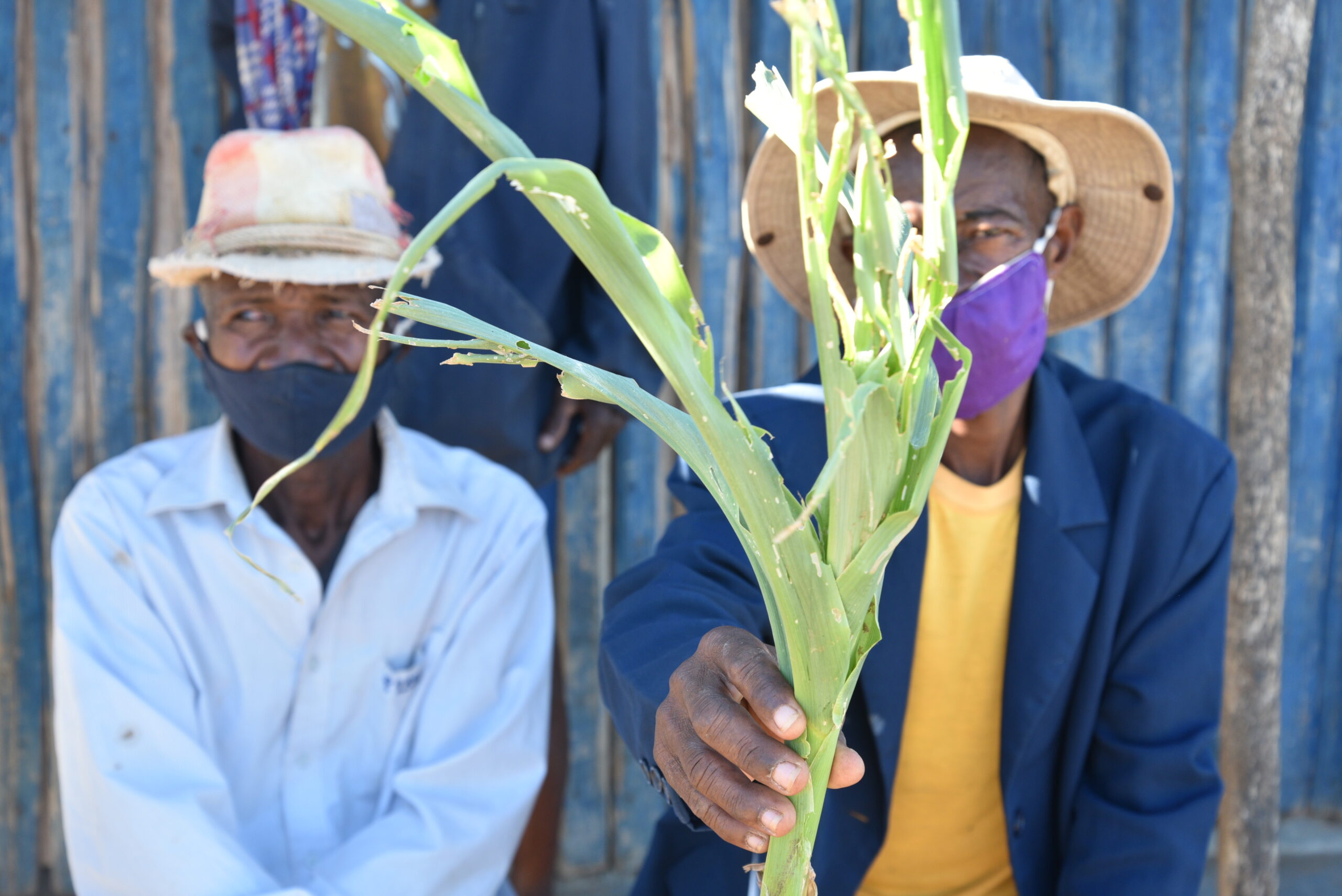 The U.N. World Food Programme is one of the world’s largest buyers of food and procures nearly $50 million dollars’ worth of food from local farmers.

6) Across the 15 countries worst hit by the global food crisis, over 30 million children are severely hungry – meaning they’ve suffered from recent and life-threatening weight loss due to lack of nourishment.

7) Conflict is the number one driver of hunger in the world. According to the latest Global Report on Food Crises, conflict pushed 139 million people into food crises in 2021.

As head of the U.N. Logistics Cluster, the U.N. World Food Programme has 5600 trucks, 100 planes and 30 ships active on any given day.

8) We deliver over 4 million metric tons of food (the equivalent weight of 840,000 Asian elephants) and distribute over $2 billion dollars in cash and food vouchers every year.

9) We provide 15 million children around the world with school meals, nutritious snacks and take-home rations. 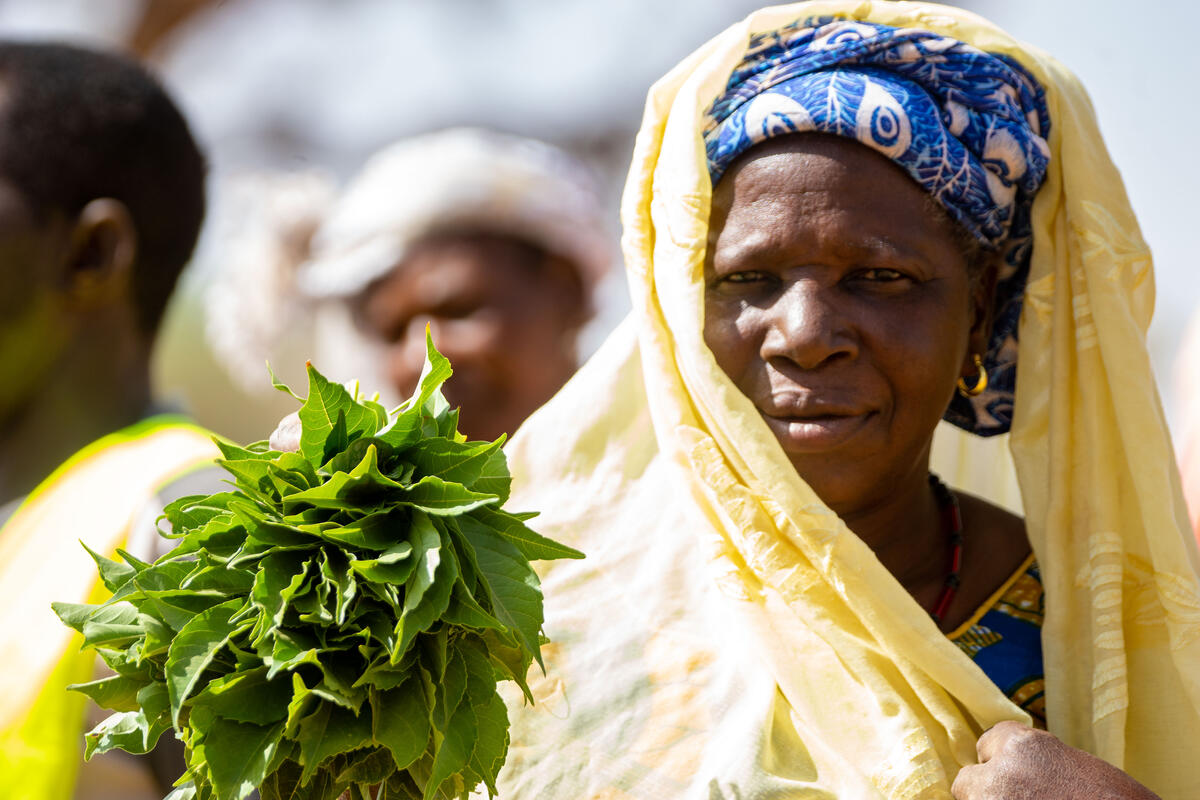 More than half the people the U.N. World Food Programme serves are women and girls.

As the number of hungry people continues to rise, the U.N. World Food Programme will continue to work doggedly to bring food and aid to millions of people in need.

Have a question about our work? Contact us today.