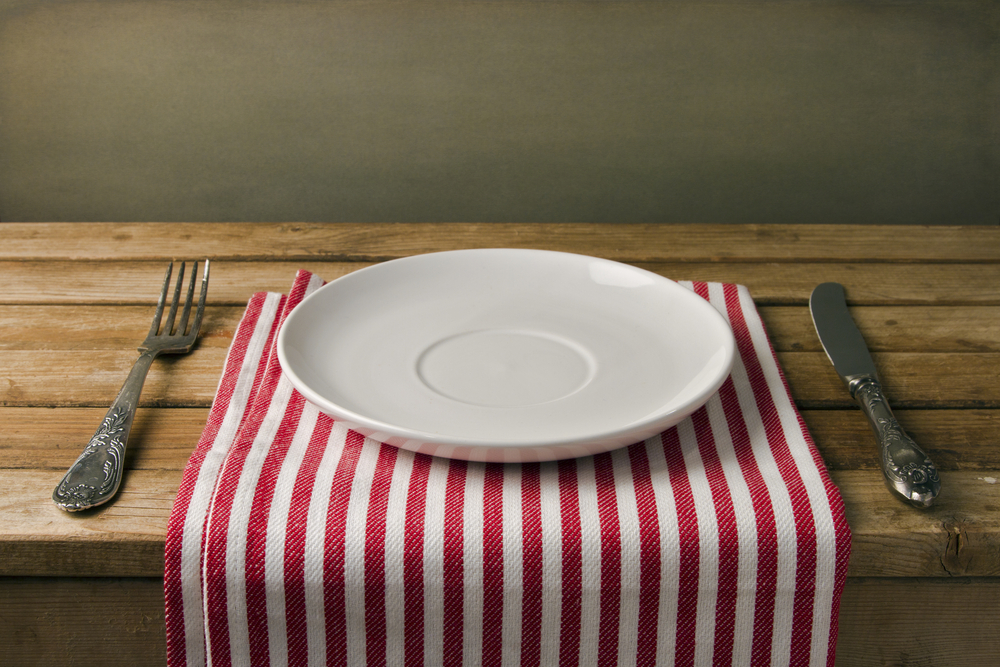 A Silent Guest This Thanksgiving

Last Updated May 18, 2021
Share this story
Feed a Silent Guest

Reserve a seat at your dinner table for someone in need. Join the KindWorks community in feeding the people of South Sudan who have been impacted by violence and hunger.

World War II may have been over for two years, but the aftermath left Europe suffering from food shortages. Drought had become a new enemy in that summer of ’47, lowering crop production. President Harry Truman was so alarmed about food shortages in Europe that he addressed the nation multiple times. So too did Secretary of State George Marshall.

You knew the Greatest Generation was going to do more than just listen. They took action: Governors from all states endorsed the “silent guest” Thanksgiving. Families would set aside a place at their holiday meals. They also mailed in donations to pay for feeding their “silent guest.” These funds bought packages of food for hungry families in Europe. 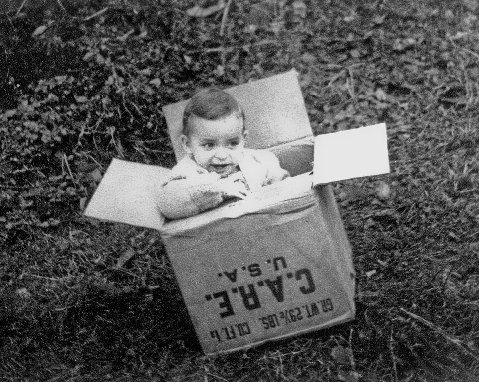 What a magical thing to have American families at Thanksgiving feeding those a world away. That is exactly what happened every time someone fed “silent guests” during holiday meals.

The idea was crafted by Iris Gabriel, an activist who once had ambitions to be an actress. That dream was left unfulfilled. She found instead a hero inside her, championing the rights of children whom her ‘silent guest” plan fed by the thousands.

Gabriel said the silent guest meals “will be spiritual bread, as well as physical bread, for discouraged, hungry people.”

Today we need more than ever to feed a “silent guest” at our Thanksgiving meals.

Look at what is happening in the Middle East and Europe. There are millions of hungry refugees from the civil war in Syria. There are more refugees today than any time since WWII. These are hungry men, women and children who once had regular lives like us.

Now they have lost everything and depend on the UN World Food Programme (WFP) just to eat. Since the war in Syria is so massive and prolonged, hunger has escalated. Funding is running low for food aid. The WFP has cut rations for war victims. People in war-torn South Sudan are so low on food they live off leaves or water lilies. Refugees from South Sudan have fled to Ethiopia, but that country is now on the brink of famine too because of drought. The war in Iraq against ISIS has left millions hungry.  Yemen, Central African Republic and the Ukraine are also facing war and hunger. Earthquake victims in Nepal need food.

We can’t let children starve from malnutrition. We cannot do that when there is enough food in the world. One student at Mount St. Joseph University in Ohio has even decided to re-launch the “Silent Guest” tradition this year with her family and friends.

“My family and I have agreed to actually set a place setting at our table this year so we can have a symbolic representation of our silent guest,” says sophomore Monica Brucher. “We’ll set aside the money normally spent on a guest’s food and drink for the World Food Programme, which is in desperate need now more than ever with the Syrian refugee hunger crisis in Syria and spreading throughout Europe.”

The true meaning of Thanksgiving is so all can share the plentiful food. We can do this by feeding “silent guests” this holiday season and donating to WFP and charities fighting hunger. Every meal counts.

Food is life, friendship and hope. With this spirit, we can bring food and peace to the world.

A version of this article originally appeared on History News Network and has been re-published with permission.