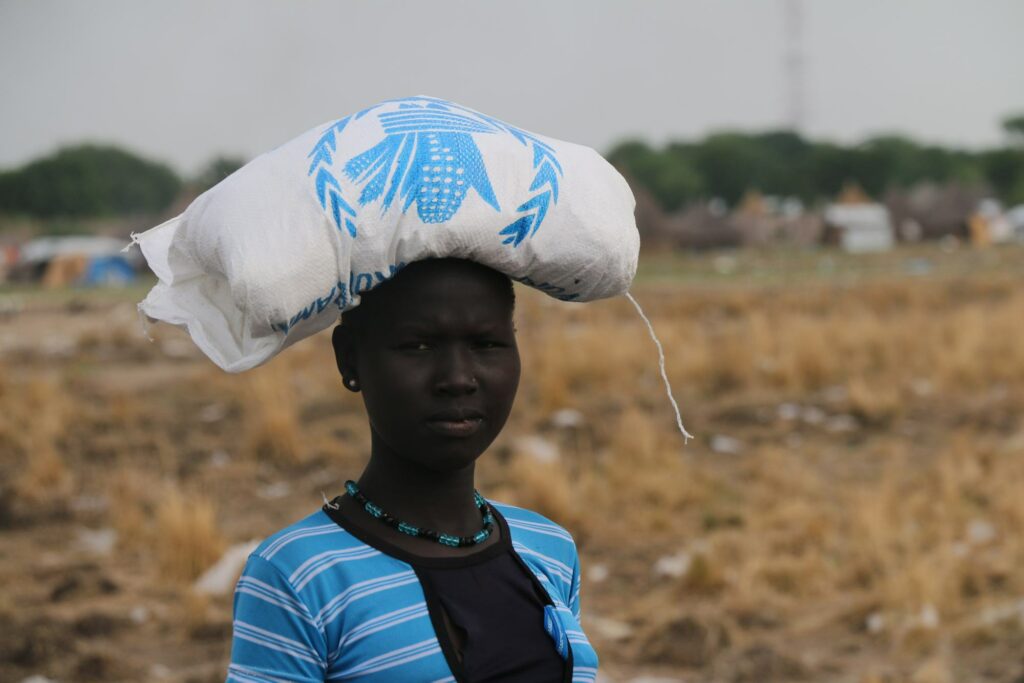 On the Brink of Famine: This Is What It Means for South Sudan

Conflict drives 80 percent of the world’s humanitarian needs — and the crisis in South Sudan is no different.

After pockets of famine were declared in South Sudan earlier this year, the United Nations World Food Programme (WFP) and its humanitarian partners launched a massive emergency response.

The good news: These efforts successfully eased famine conditions and, so far, have prevented famine from spreading. The bad news: Violence continues to disrupt South Sudan’s food systems and impede the aid community’s response. Millions of families have been displaced and still teeter on the brink of starvation.

Here are key facts in what is happening in South Sudan:

YOUR support helps WFP deliver life-saving food—and hope—to the most vulnerable victims of violence and hunger in South Sudan and around the world.

What is the latest on South Sudan?

How does conflict cause hunger?

What other countries are affected by famine?