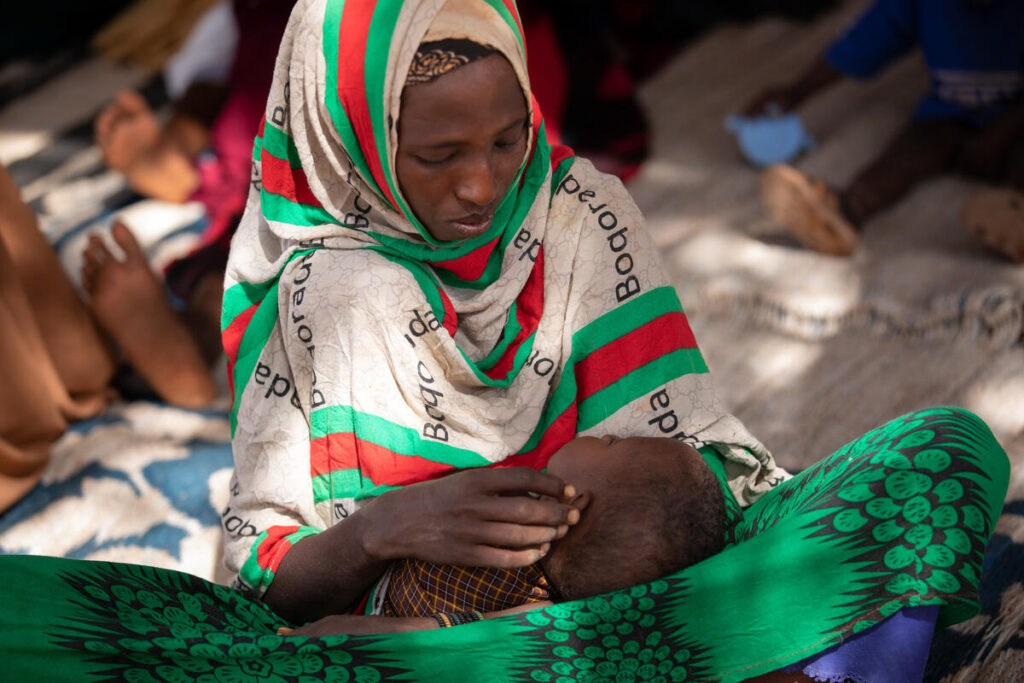 In Somalia, Women and Children Are Bearing the Brunt of the Horn of Africa Drought

After four years of drought, Mido took her children and embarked on a brutal month-long journey to Dolow – a town along the border of Somalia and Ethiopia. They walked barefoot and took only the clothes they wore. 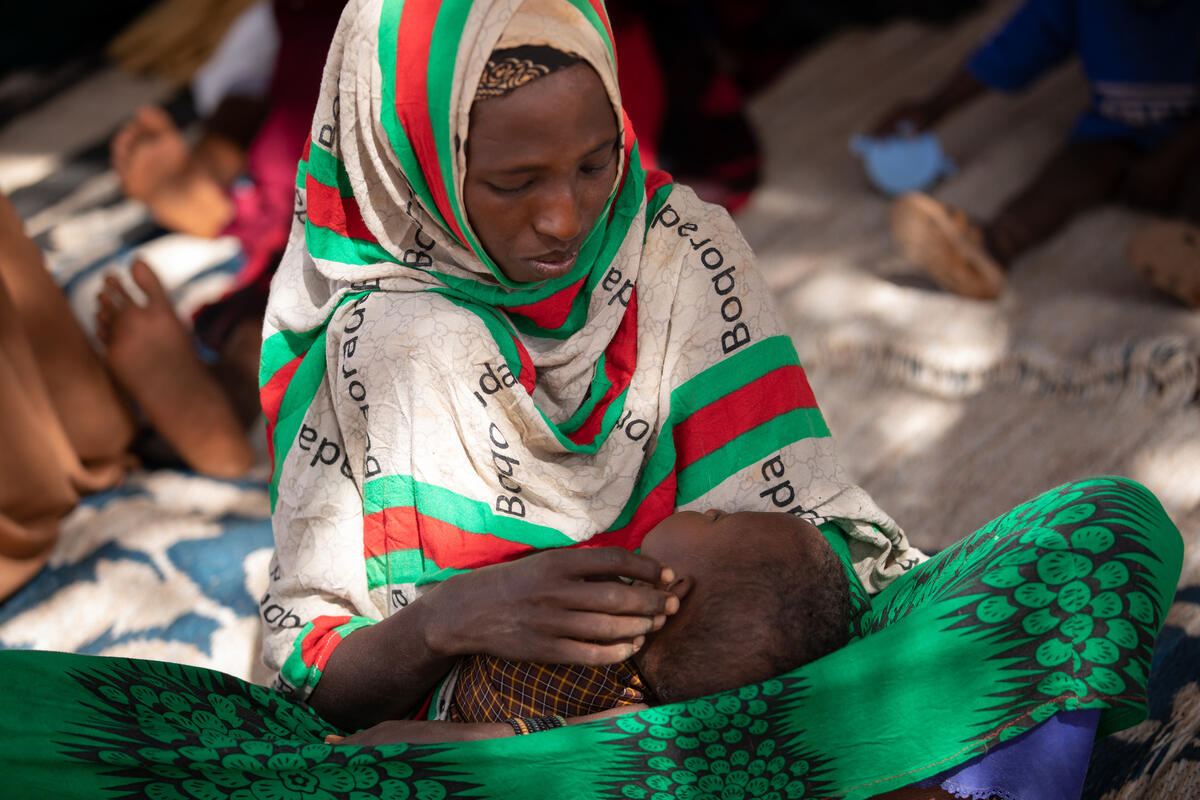 Drought forced Mido and her family to make the challenging journey to Dolow.

“We left our home because we had nothing left – we just had drought and hunger,” says Mido. “We were pastoralists and had cattle and camels, but we lost all our livestock and when our final animals died that was it. There was no water, no food for my children, no way to get money.”

On their journey, Mido’s family stopped to rest and bury 5-year-old Mohamed in a shallow grave.

“We had no food, no water … he was malnourished and exhausted and he didn’t survive,” says his mother, Mido.

With four other children to care for and many days of travel ahead, the 25-year-old mother said goodbye and carried on walking. Eventually, her family made it to the Kabasa camp in Dolow.

Drought Drives the Threat of Famine

In Somalia, the drought is most visible from the air. Rivers and tributaries that should be flowing stretch out across the landscape, cracked and grey.

The patterns of rain in this part of the world mean that traditionally there are two growing seasons each year. Every few years or so, communities brace for and can cope with drought. In times of scarcity, families would stockpile food or sell livestock to afford food and water. 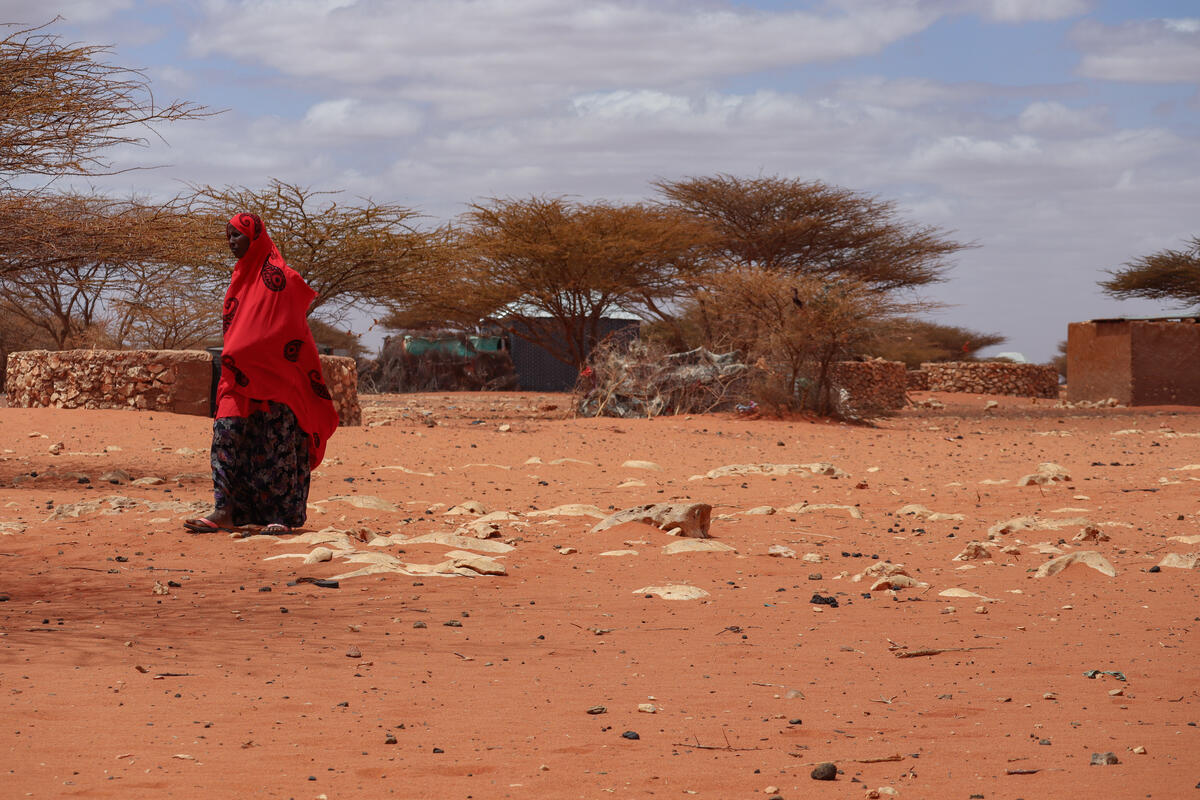 More than 1 million Somalis have been driven from their homes by the drought.

However, increasingly the rains aren’t falling. When they do, they’re inconsistent and short. Scorching temperatures are pummeling the region on a more frequent basis. Since 2008, there has been a drought every single year. 2011’s led to widespread famine across the Horn of Africa – famine that killed a quarter of a million people. Now, the risk of famine looms over Somalia again.

Hunger has more than doubled since the start of 2022: 7 million people, close to half the population, are facing severe hunger. Over 200,000 people are already facing catastrophic hunger.

WFP Is Scaling Up to Save Lives in Somalia

The U.N. World Food Programme is the largest humanitarian agency on the ground in Somalia. In recent months, we have drastically scaled up food and nutrition assistance in a race against time to avert another famine. In July, we reached nearly 3.7 million people – the highest number we’ve ever reached in Somalia in a single month and more than double the 1.7 million people we supported in April. 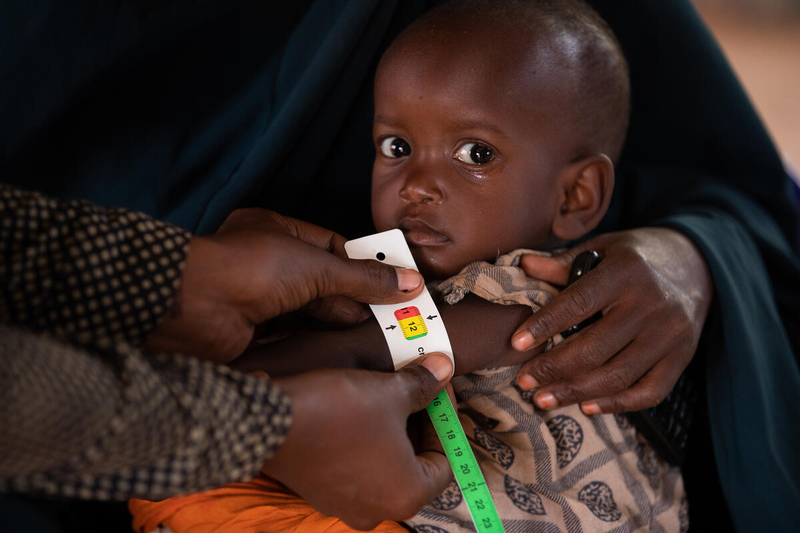 WFP needs $300 million over the next six months to avoid the worst outcomes of the drought.

Now, we are scaling up even further by aiming to reach 4.5 million people with food in the coming months.

On arrival in Dolow, WFP staff found Mido’s youngest daughter Fatun was malnourished. Mido was referred to a nearby health clinic where she could receive WFP-funded nutrition supplements (Plumpy’Sup and Super Cereal) to help her daughter recover. 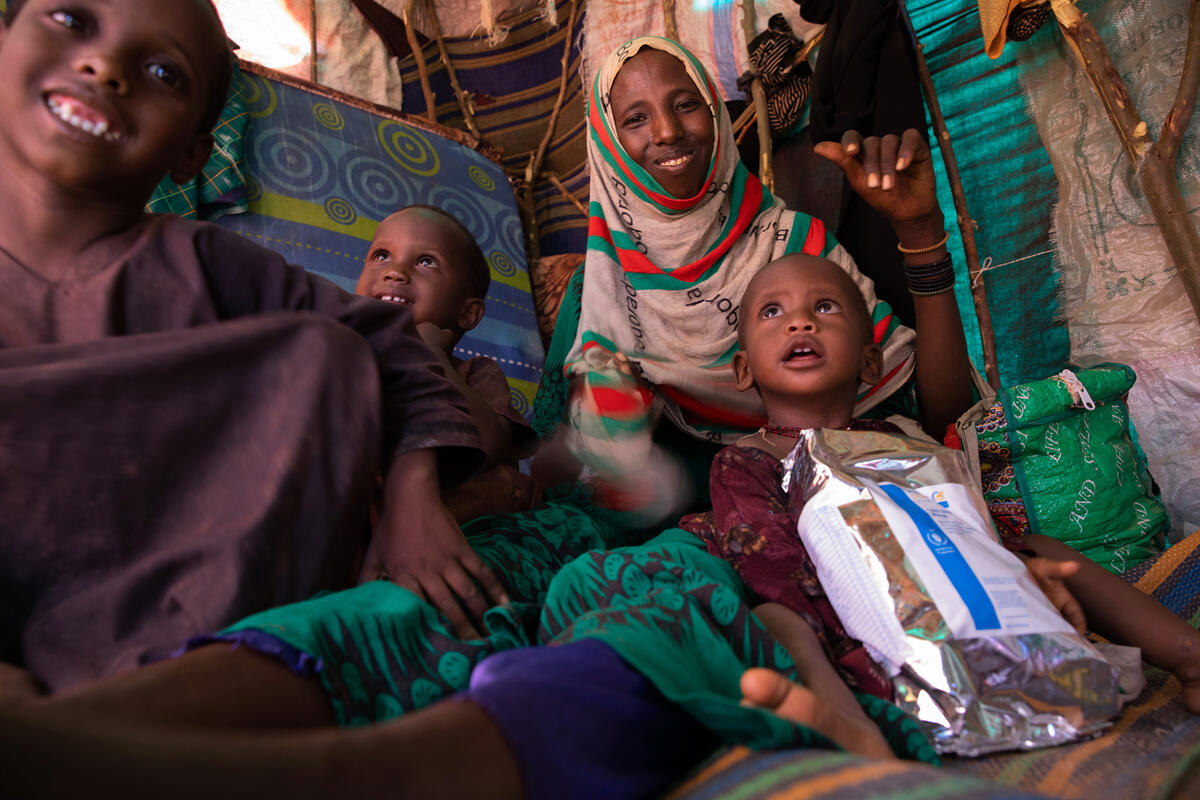 Fatun received nutrition supplements to boost her nutrition and help her to gain weight.

WFP provides emergency nutrition treatments to pregnant and breastfeeding women and children like Fatun suffering from malnutrition. In the coming months, we aim to reach 440,000 people with these treatments.

The U.N. World Food Programme is reaching more people than ever before in Somalia. However, with no end in sight for the drought crisis, it is critical that this support is maintained and extended so we can work towards sustainable, longer-term answers to hunger in the country.

This story originally appeared on WFP’s Stories on August 1, 2022 and was written by Kirsty McFadden.