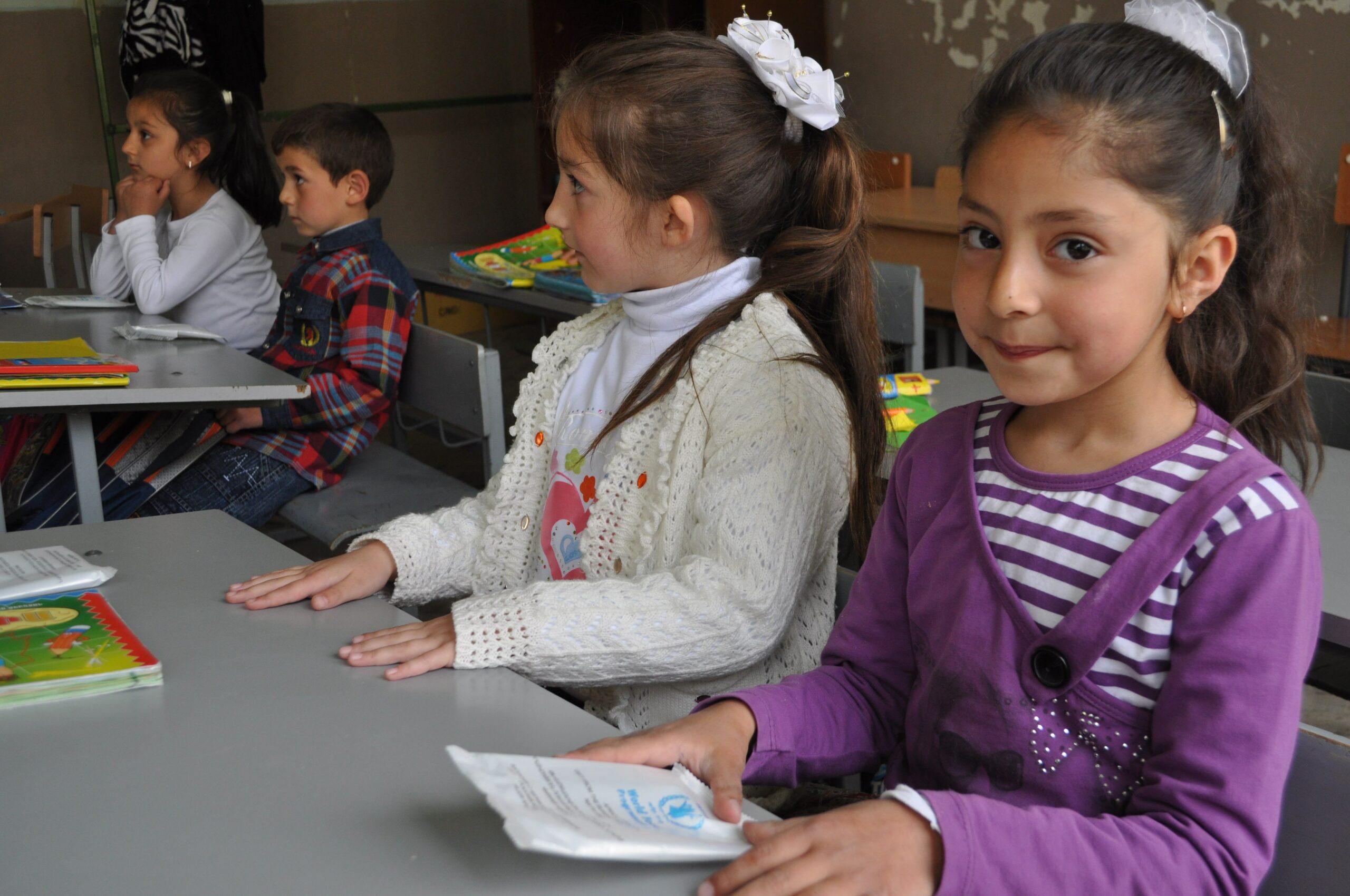 of the population lives in poverty

of people are food insecure

Armenia is a food-deficit country and is highly vulnerable to external shocks. Border closures with neighboring Turkey and Azerbaijan since Armenia’s independence in 1991 have constrained economic development of the landlocked state. According to the latest National Statistical Service data, 30 percent of the population lived in poverty in 2015. Armenia ranks 60 out of 149 countries on the Gender Inequality Index.

Since September 2015, the school meals program has:

Of these, the Government of Armenia is funding the costs of 21,500 primary schoolchildren in three provinces. With the technical support of WFP’s cooperating partner, Social and Industrial Food Services Institute (SIFI), WFP pursues the objective of fostering government ownership of the national school meals program by the gradual handover of the remaining seven provinces of the country. 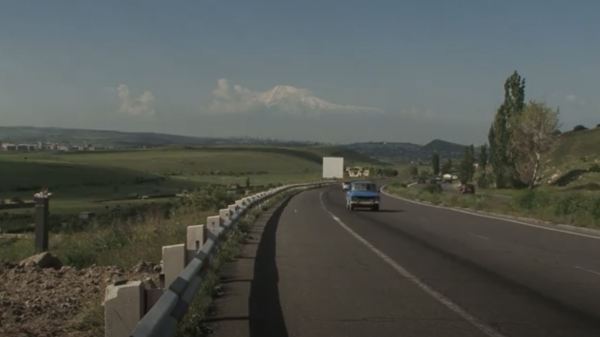