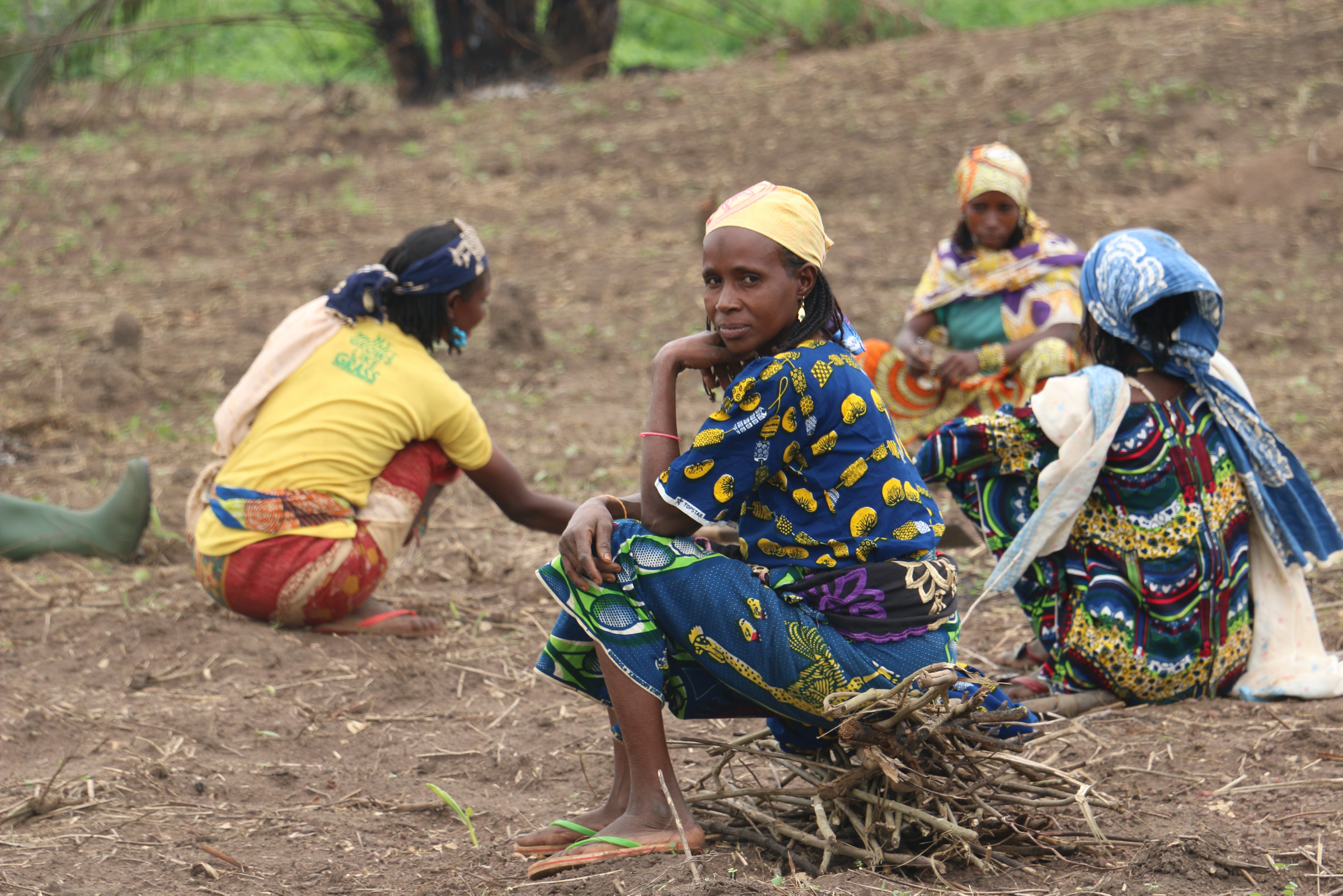 Cameroon’s economic growth over the last decade has been too slow to lead to sustainable development and poverty reduction—nearly 40 percent of its population still lives below the poverty line.

Cameroon’s northern regions located in the Sahelian band are the most deprived. Communities in these regions have suffered years of successive natural disasters and below average harvests, with little means to resist the continuous cycle of shocks and stresses. In 2015, food insecurity reached alarming levels: an estimated 2.3 million people are food-insecure in the four poorest regions—over 60 percent of whom are located in the Far North region, where one in three people are moderately or severely food-insecure. In border areas of Nigeria where Boko Haram insurgents operate, the number of people facing food insecurity more than doubled between June and September last year.

Similarly, the Standardized Monitoring and Assessment of Relief and Transition survey conducted by UNICEF in 2015 indicates an increase in malnutrition rates, especially in the far north, compared to results from 2013 and 2014. Furthermore, stunting is a major public health issue in northern Cameroon, well above the World Health Organization critical threshold.

WFP has been present in Cameroon since 1978. WFP responds to the simultaneous crises in Cameroon through a mix of relief, recovery and development activities, including: 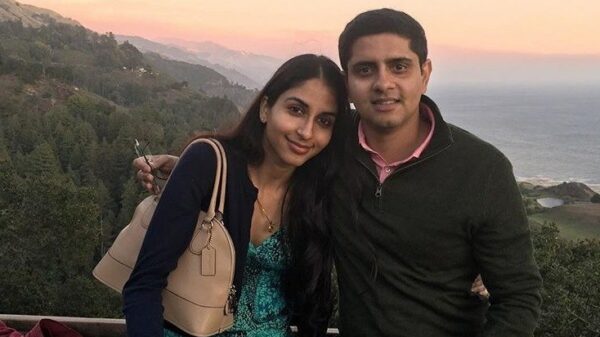 A Love Story That Is Feeding the World
Explore About Us WFP's Work U.S. Policy Newsroom Podcast
Get Involved Start a Fundraiser Be a ZeroHunger Hero SharetheMeal App Corporate Partnerships Foundations
Donate
It looks like you're outside of the United States.