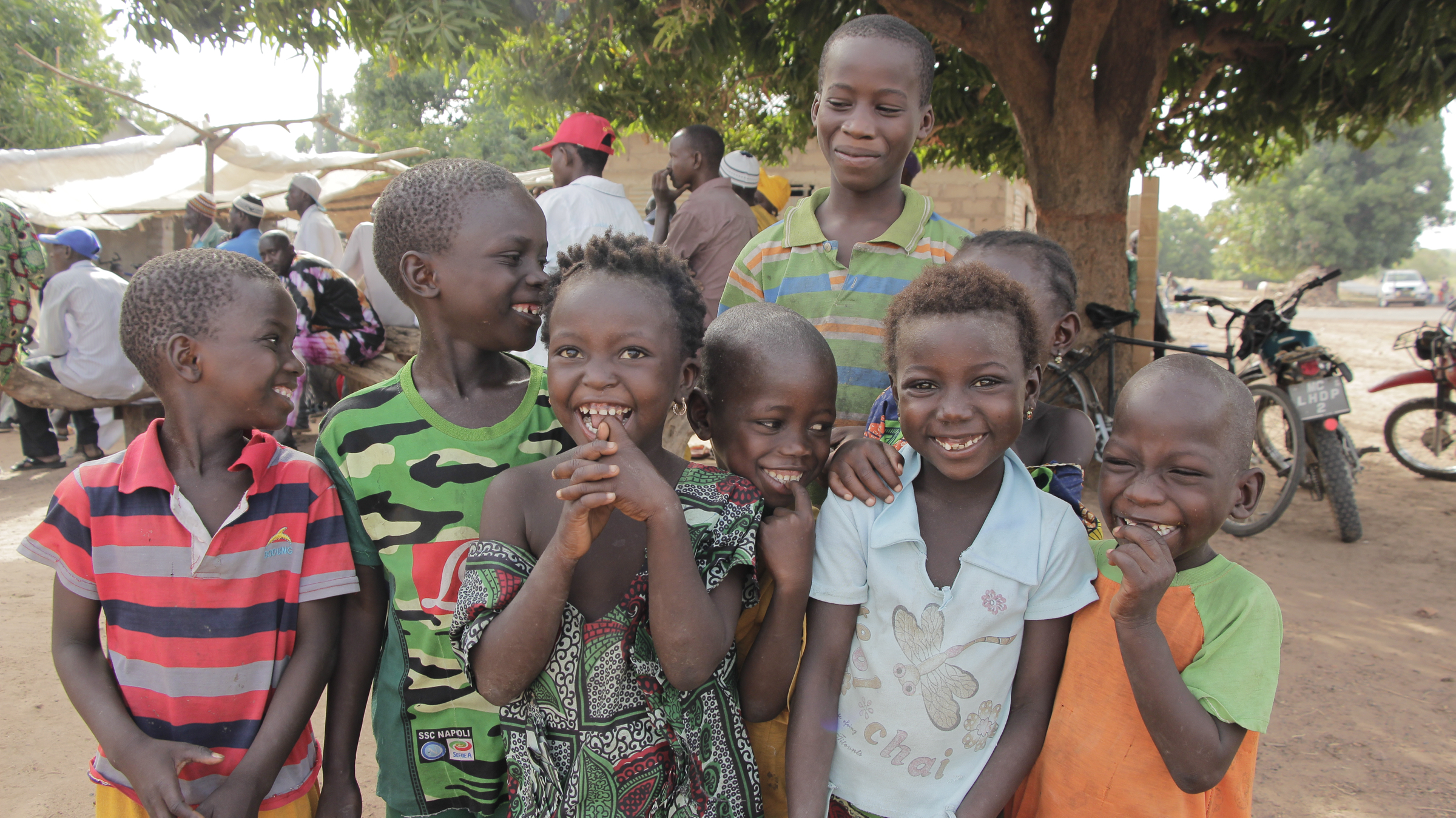 Extending deep into the surrounding state of Senegal from Africa’s Atlantic Coast, Gambia, with a population of around 1.9 million and a subsistence agrarian economy, remains one of the world’s most food-deficient countries. Ranked 172 out of 188 countries for Human Development, Gambia is poor even by regional standards—at least a tenth of its population is food-insecure; almost half of all Gambians are vulnerable to food insecurity.

In 2015, the prevalence of global acute malnutrition was found to have increased to 10.4 percent. The areas scoring worst for malnutrition—Kuntaur, Janjanbureh, Basse and Kerewan—also had the highest rates of stunting, recorded nationally at a critical 24.9 percent. The country’s exposure to climate change—particularly droughts, windstorms, floods and rising sea levels—exacerbates this vulnerability.

WFP has been present in Gambia since 1970. WFP, in partnership with the Government of Gambia and donors, supports Gambia through food assistance, including school meals, food and cash, food vouchers or e-cards.

Explore About Us WFP's Work U.S. Policy Newsroom Podcast
Get Involved Start a Fundraiser Be a ZeroHunger Hero SharetheMeal App Corporate Partnerships Foundations
Donate
It looks like you're outside of the United States.