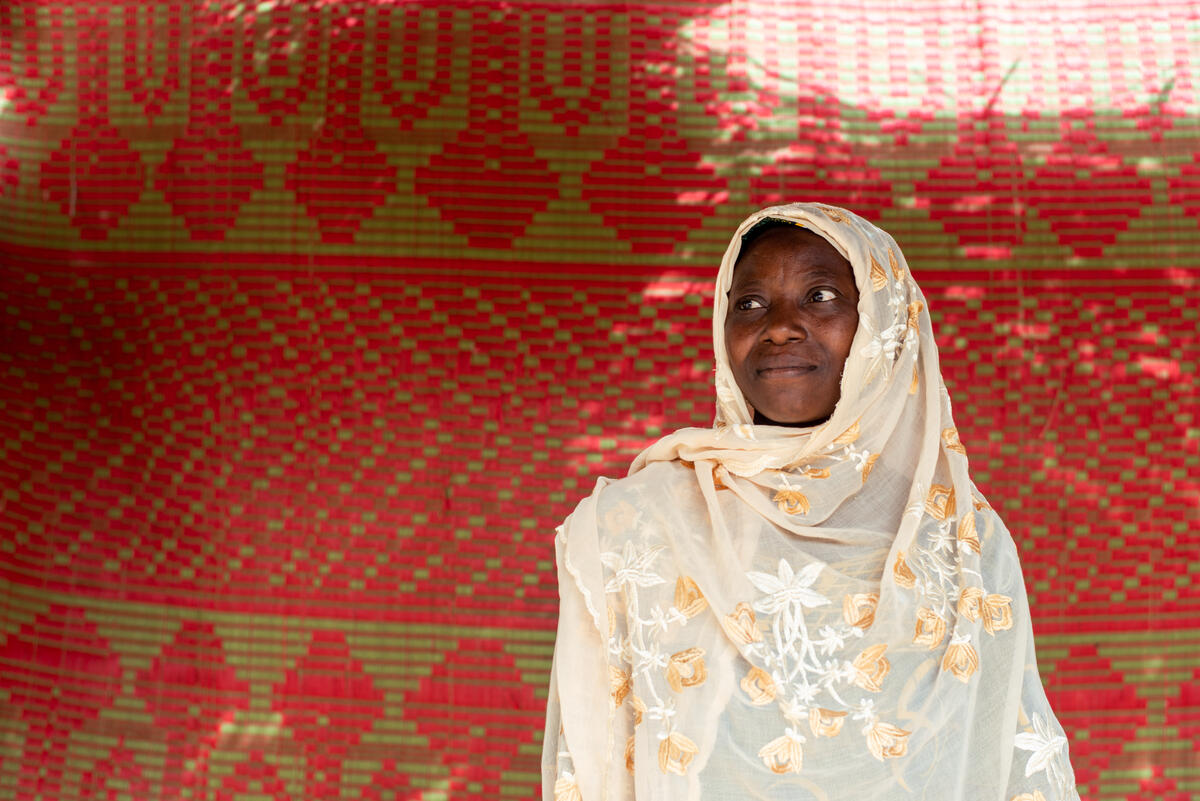 Mali is a vast landlocked country in the heart of Africa’s Sahel region. The cumulative effects of frequent drought, armed violence and widespread insecurity have progressively hurt people’s livelihoods. Poverty is on the rise, affecting nearly 80% of people. Hunger levels are twice as high in families headed by women– a reflection of widespread gender inequalities. 1.8 million people are projected to be severely hungry. Acute malnutrition levels in four regions (Menaka, Koro, Nioro and Diema) are critical.

Following a coup in March 2012, much of northern and central Mali was occupied by non-state armed groups. A U.N. peacekeeping mission was deployed to the country in July 2013. Since mid-2016, there has been a multiplication of local conflicts and insecurity hampering humanitarian access and leading to increased population displacement and vulnerability of conflict-affected communities.

WFP has been present in Mali since 1964. The agency’s operations focus on emergency response, resilience building and strengthening of national capacities. 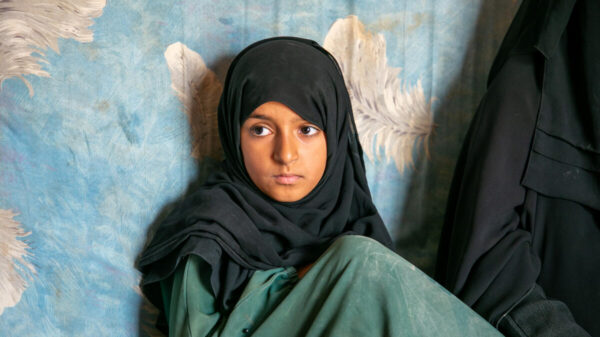 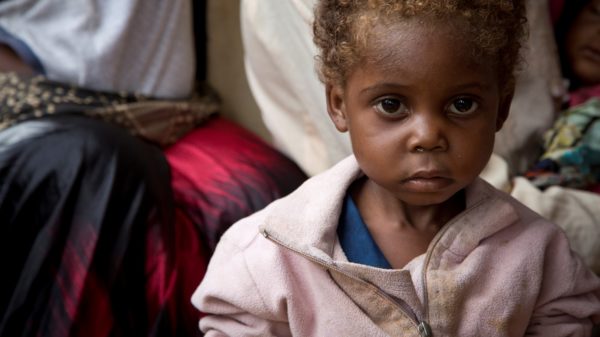 Nearly 60% of the World’s Hungriest People Live in Just a Few Countries. Why? 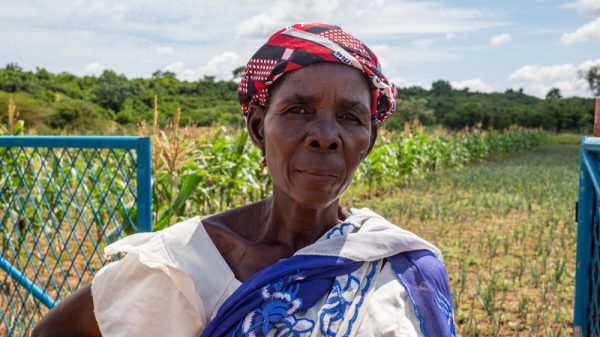 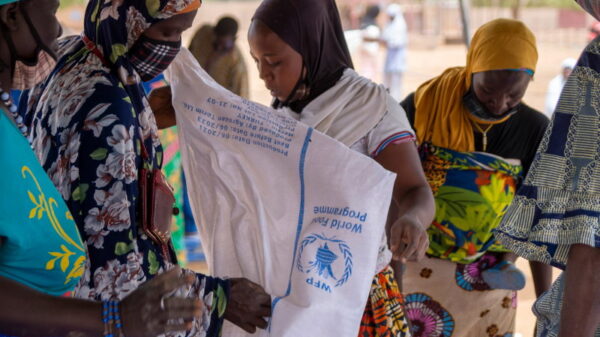 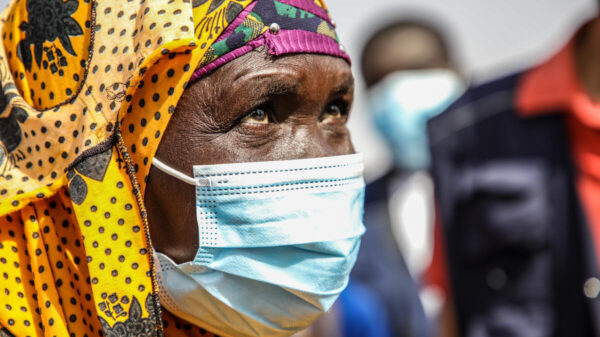 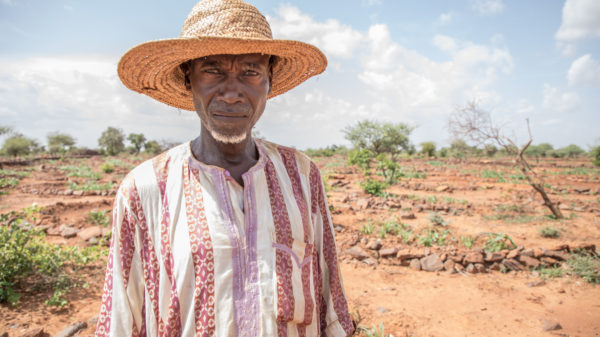 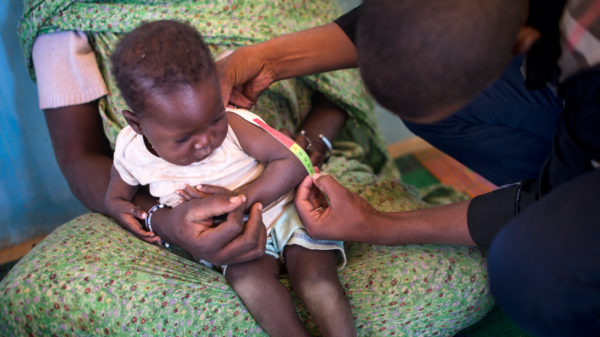 West and Central Africa: More Than 15 Million Expected Cases of Acute Malnutrition in 2020 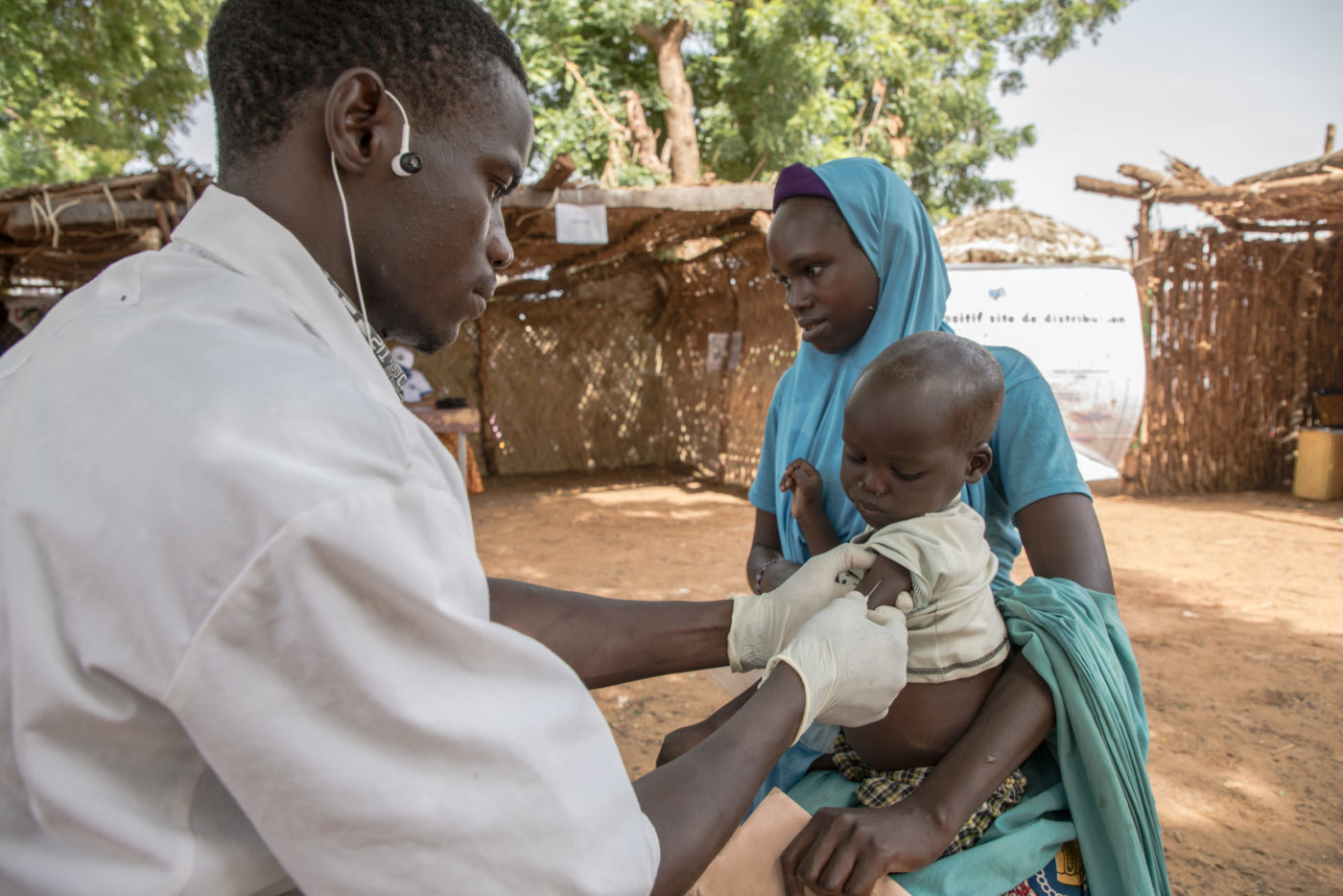