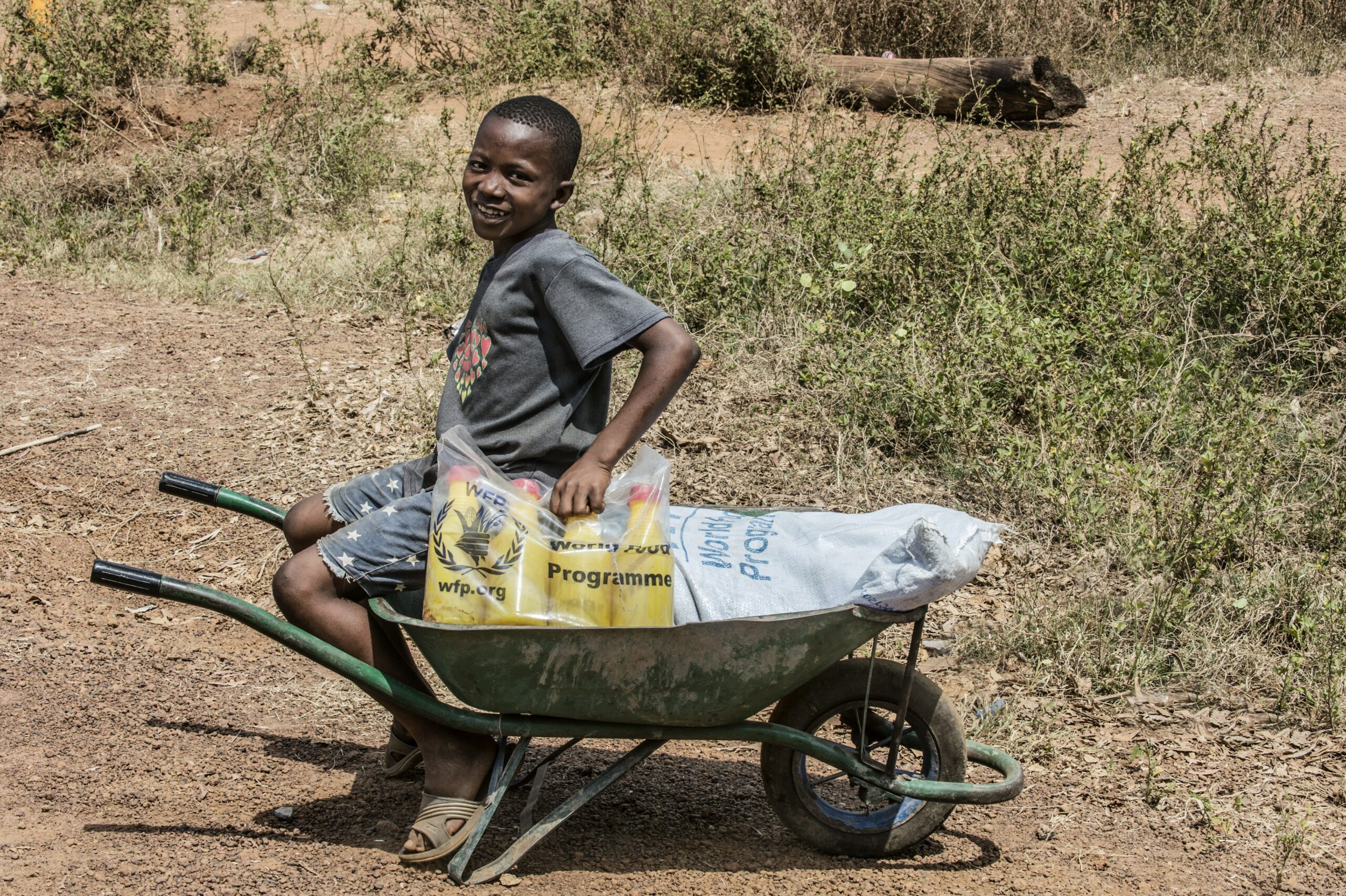 Since the end of a decade-long conflict in 2002, Sierra Leone has made significant progress towards peace-building, resettlement of displaced populations, reconstruction of war-affected communities and the rehabilitation of productive household and community assets.

Sierra Leone is now ranked the 59th most peaceful country in the world out of 162 countries surveyed by the Global Peace Index for 2015. However, the Ebola outbreak in May 2014 has severely devastated the country’s economy and claimed the lives of nearly 4,000 people causing widespread human suffering. In November 2015, the outbreak was declared over after 42 days with no new cases, though a new case was confirmed in early 2016.

Sierra Leone faces significant challenges related to food security and nutrition. The country is ranked as having an “alarming” hunger level, scoring 113 out of 117 surveyed in the 2015 Global Hunger Index and 181 out of 188 countries in the 2015 UNDP Human Development Index. According to the preliminary findings of the 2015 Comprehensive Food Security and Vulnerability Analysis, food insecurity stands at 49 percent, of which 12 percent are severely food-insecure. Local production of rice, the main staple crop in Sierra Leone, remains inadequate to satisfy national requirements.

Over 70 percent of the population lives below the national poverty line of $2 a day. Net primary school enrollment is between 62 and 69 percent and drop-out rates are high, especially among girls in their early teens. The 2014 Standardized Monitoring Assessment and Relief in Transition survey shows that at the national level, global acute child malnutrition rate is 4.7 percent and 29.8 percent of children under five are chronically malnourished.

WFP, present in Sierra Leone since 1968, is implementing activities to support recovery from the negative impacts of the Ebola outbreak on food security and nutrition among vulnerable populations.

Activities include supporting the primary education of boys and girls through school meals; providing nutritional support to people living with HIV undergoing anti-retroviral therapy, tuberculosis, as well as moderate acute malnutrition among children aged 6-59 months in addition to pregnant and nursing women; as well as livelihood support through community asset creation and rehabilitation.

WFP is also providing technical assistance to disaster management authorities to develop national capabilities for preparedness and response to future emergencies. This includes working in direct partnership with communities to enhance preparedness to flooding and other environmental shocks. 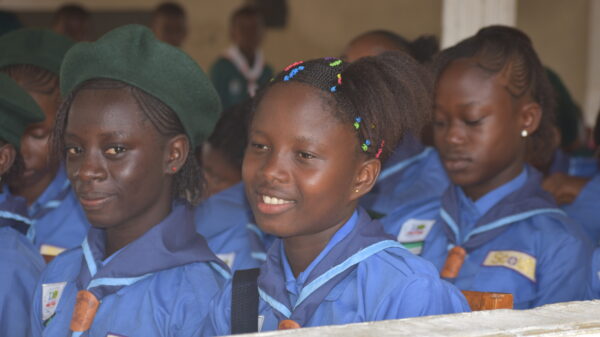 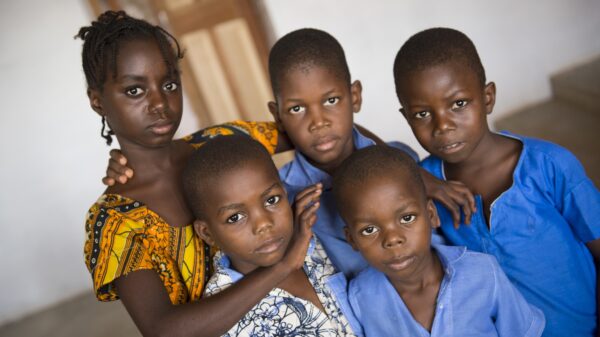 Calling All Heroes: Why the World’s Orphans Need Your Help
DONATE NOW