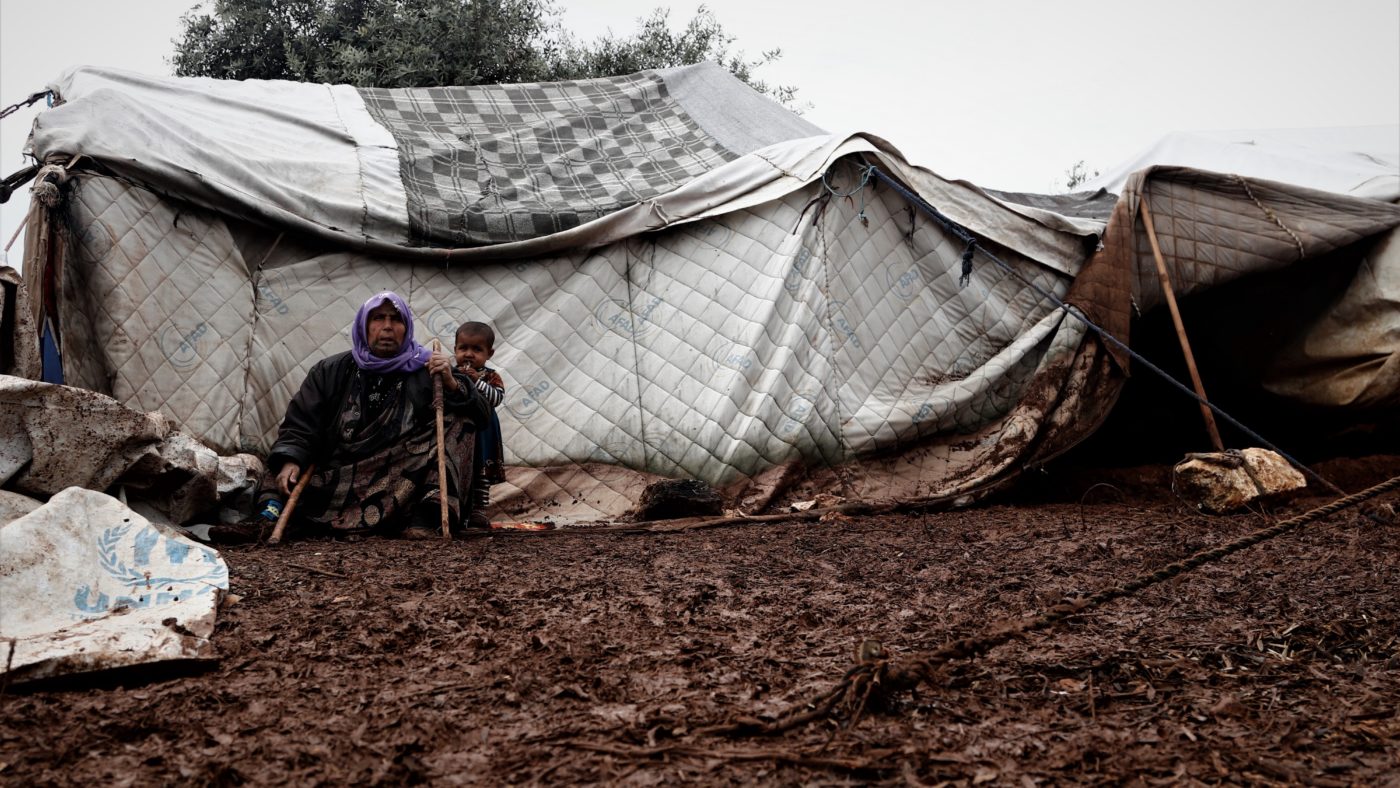 Conflict, COVID-19 and high food prices are pushing Syrians to their absolute limit. Today, 12.4M are desperate for food.

Give Now
A Country in Crisis

Since violence first erupted in 2011, the crisis in Syria has become one of the most complicated operations for the United Nations World Food Programme (WFP). More than 6.8 million people are displaced inside the country, many of whom now live in squalid, overcrowded camps.

The price of basic commodities are 115 percent higher compared to a year ago, and COVID-19 is only exacerbating the situation. Citizens are in desperate need of food and shelter, and WFP is working around the clock to scale up and save lives.

see wfp's response to the pandemic
90%

The proportion of the population that lives in poverty

People are internally displaced from their homes

The number of Syrian refugees registered with UNHCR 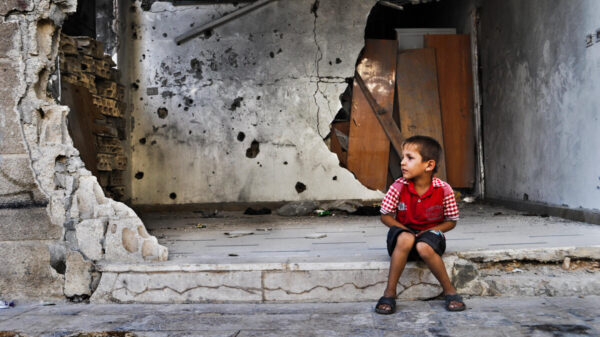 After a decade of conflict, the situation is the worst it's ever been. 12.4 million Syrians are hungry, and 6.7 million people are displaced within their country's borders. With the number of COVID-19 cases and food prices rising, families are struggling to survive each day. In January, WFP reached nearly 5 million people with lifesaving food, and ramped up support for vulnerable mothers and children. 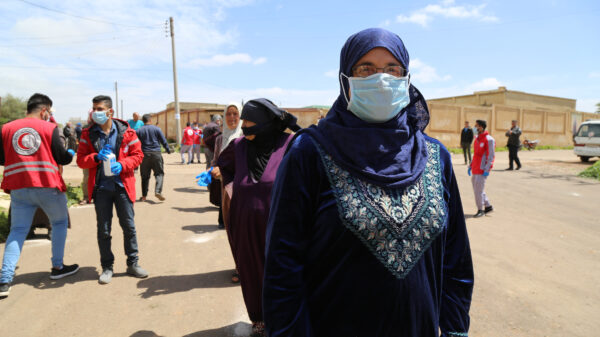 With 40 confirmed cases of coronavirus, Syria is hoping to avoid catastrophe. With its tattered infrastructure, nearly non-existent health care system and rampant violence, an outbreak there would be devastating. Meanwhile, the cost of a standard food basket - one month of staple food items for a family – went up by 111 percent compared to the same month in 2019. 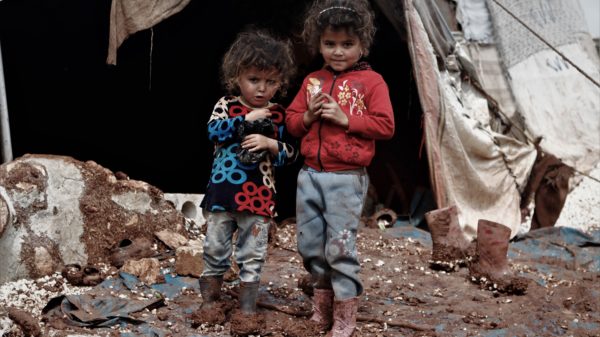 Escalating levels of conflict displaced nearly one million people across Northwest Syria starting in early December. It was the largest wave of displacement in nearly nine years of conflict. More than 80 percent of the displaced were women and children. In February, WFP scaled up its work in the area to reach 626,000 people with monthly food rations and another 487,000 newly displaced people with ready-to-eat rations that can feed a family of five for one week. 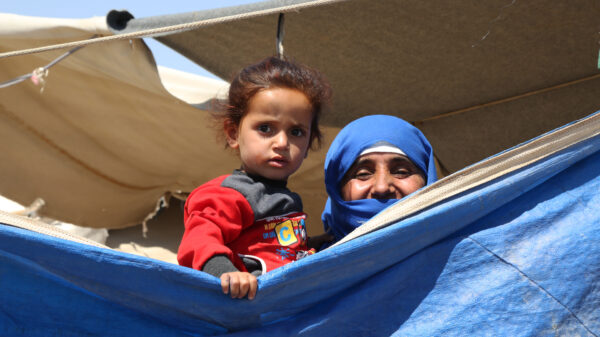 Conflict in Northern Syria erupts when Turkish airstrikes destroy hospitals, schools and other public infrastructure. The violence forces more than 176,000 people - 74,000 of which are children - to flee their homes. To save themselves, many escape on foot with only what they can carry. WFP delivers emergency five-day food rations to 83,000 people in the north and is scaling up to reach a total of 580,000 there each month. 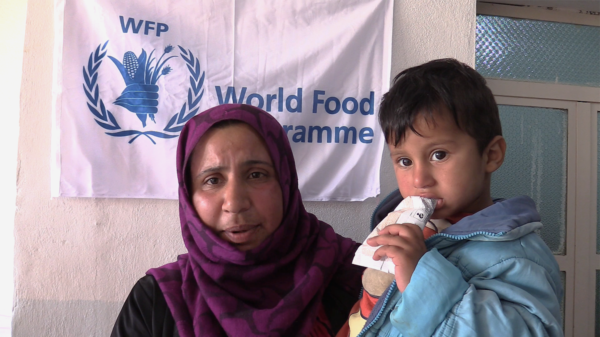 Recent fighting in northwest Syria has forced nearly 200,000 people to flee their homes towards northern Idlib, aggravating the already dire humanitarian situation in camps where more than 300,000 displaced people are now living. WFP assists more than 3 million people every month. 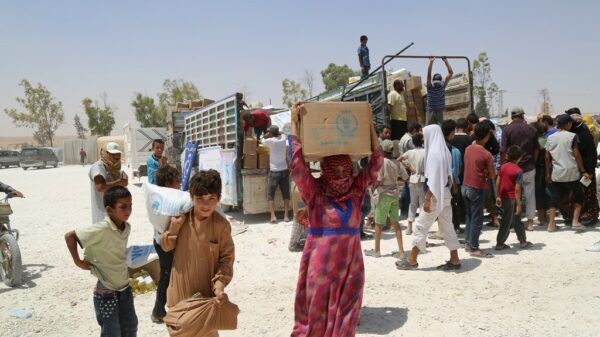 The fall of Raqqa and the departure of ISIS. 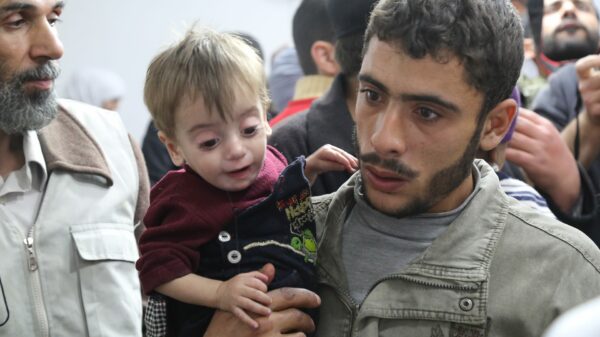 The United States launches a military strike on a Syrian government airbase in response to a second chemical weapon attack on civilians. 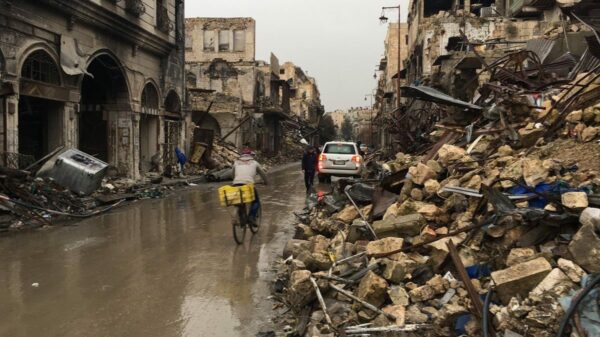 The fall of Aleppo after hundreds of government airstrikes leaves the city of roughly 4.6 million people in ruins. 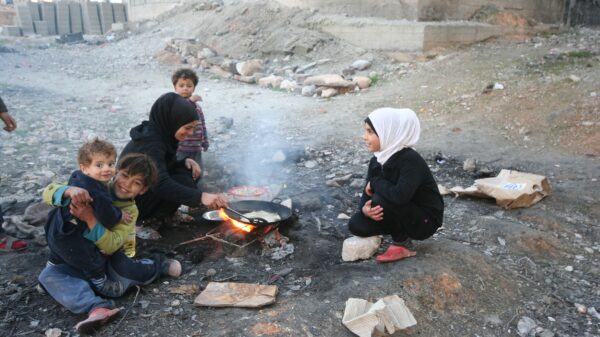 The Arab Spring protests erupt and the Syrian civil war begins, pitting the Assad government against the rebels. 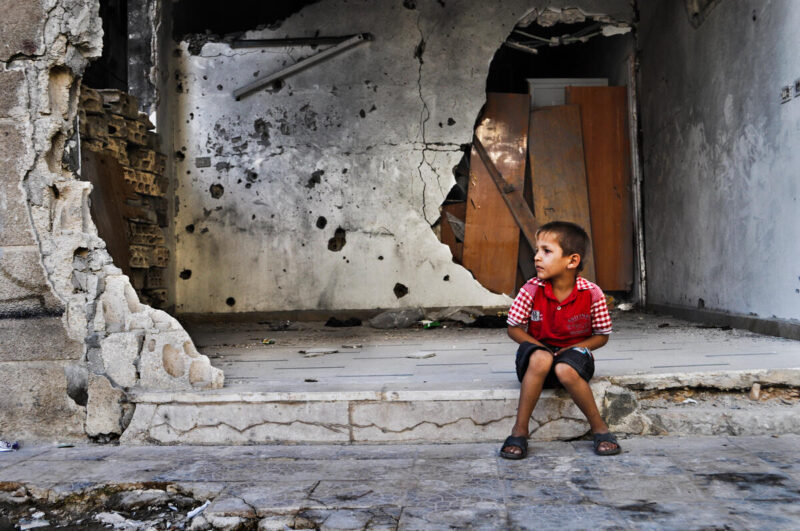 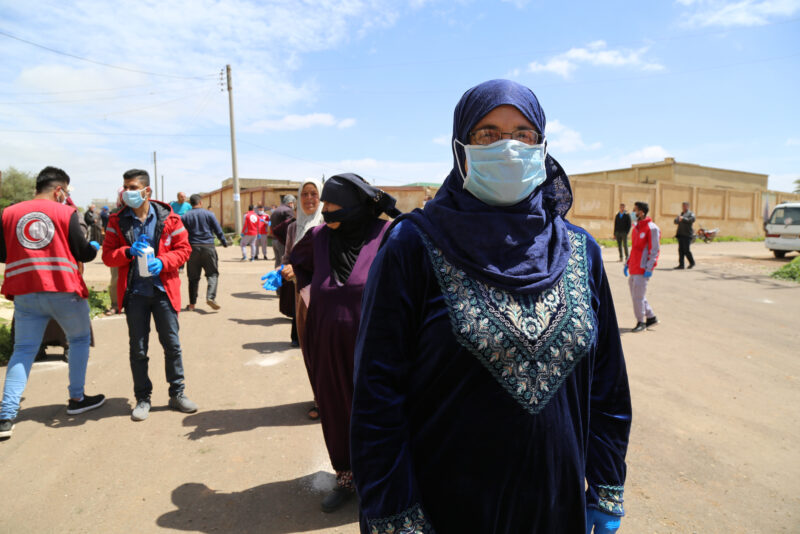 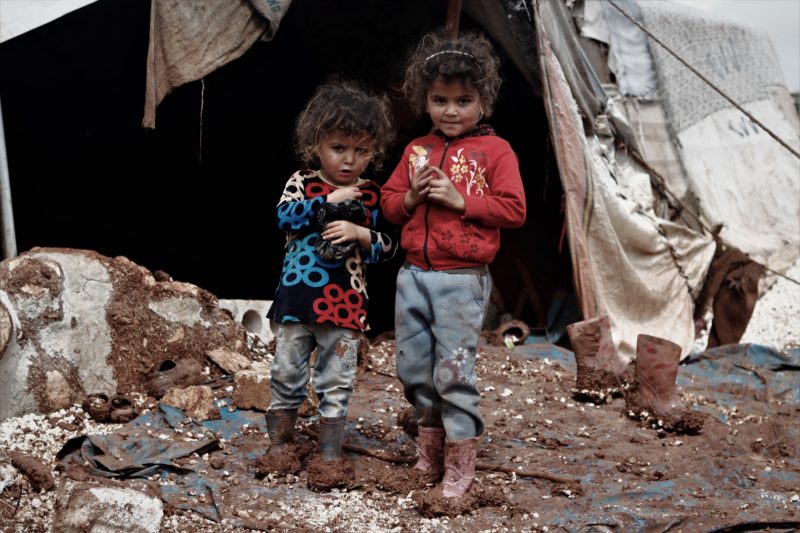 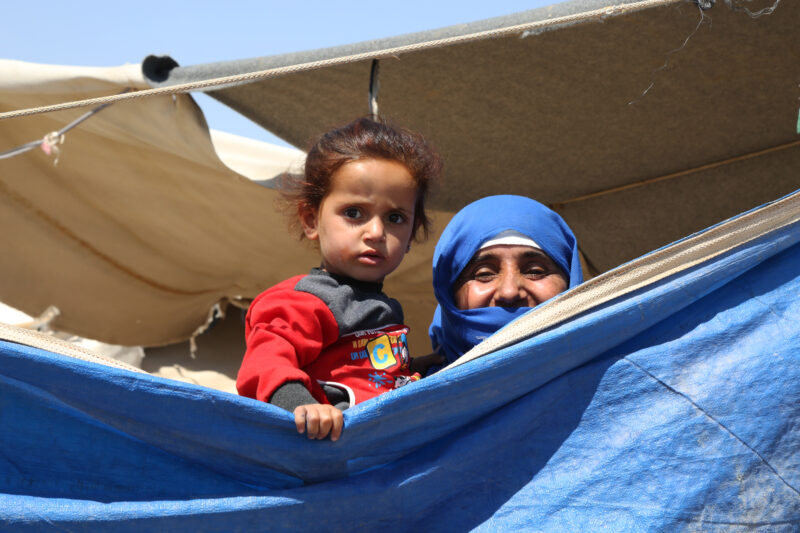 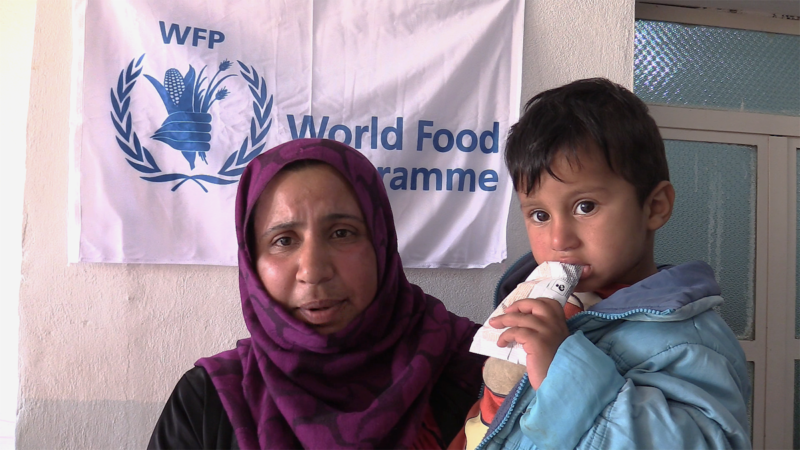 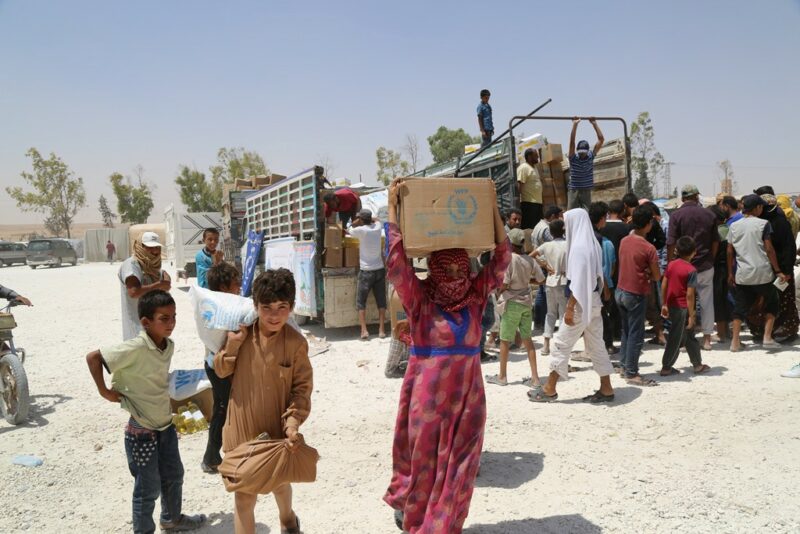 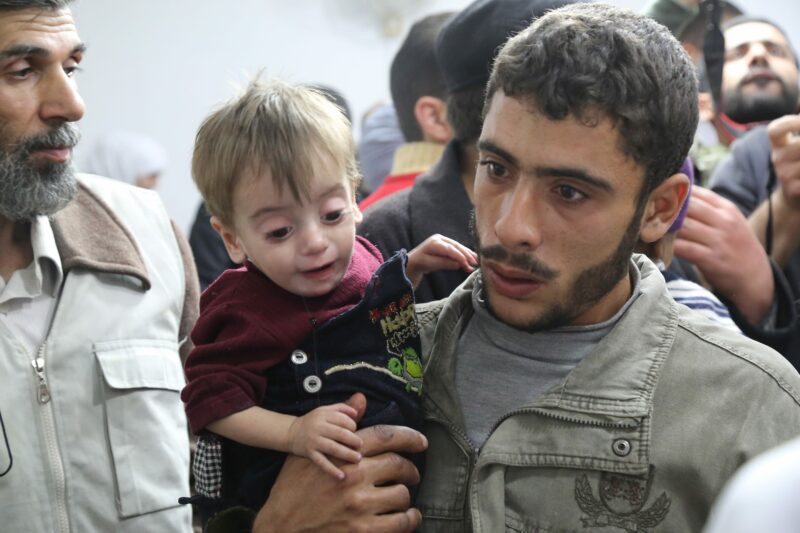 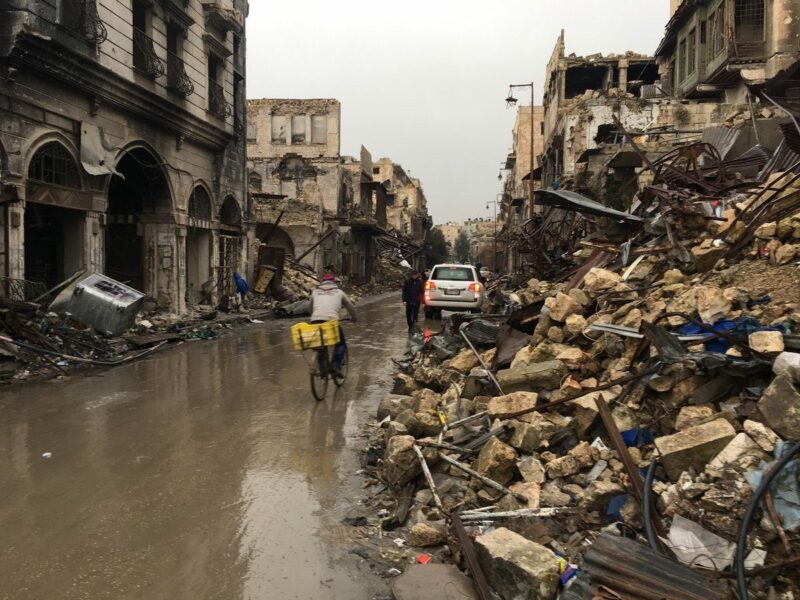 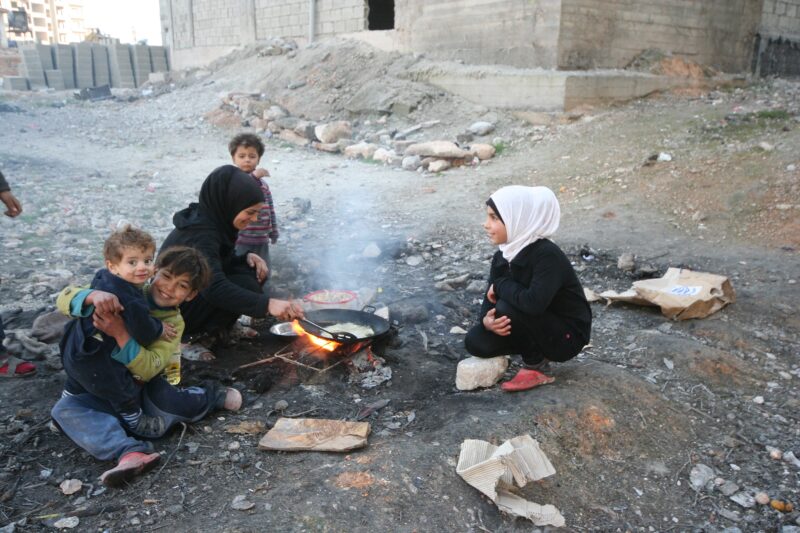 More than 50 percent of the country’s population has been displaced and nearly 5 million people rely on WFP every month for their basic needs. 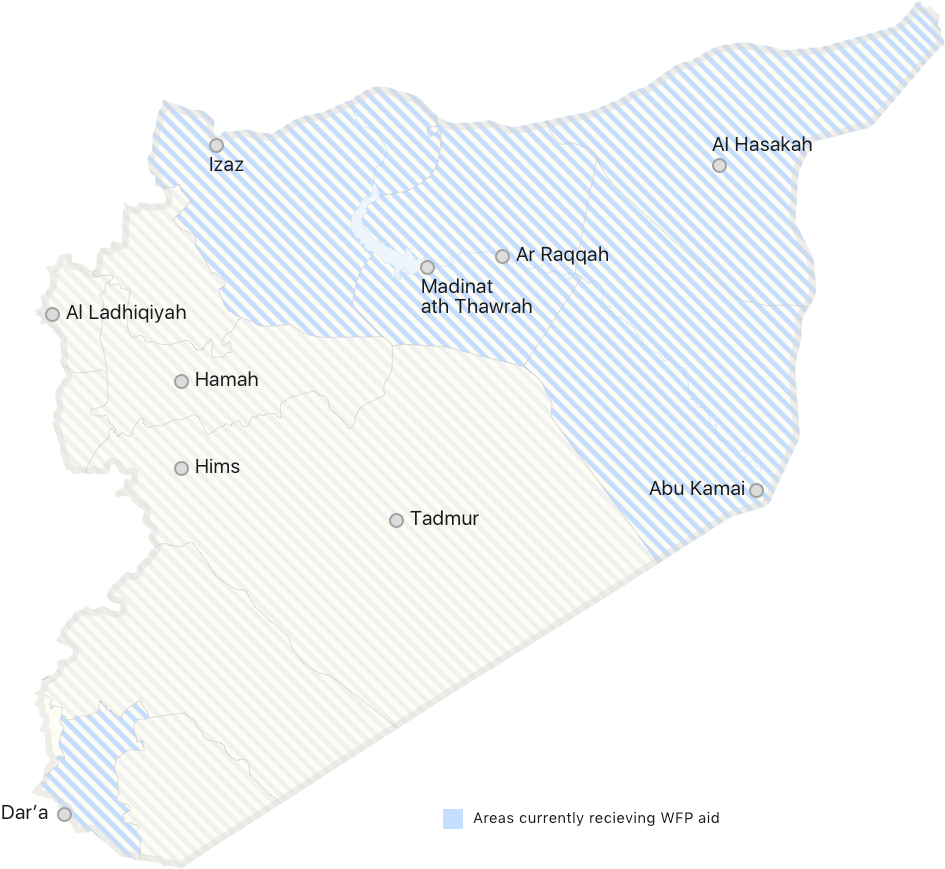 You Can Help Save Lives

Millions of Syrians are displaced from conflict and hungry. Your generous donation can help deliver critical food aid and save lives.

Cash, vouchers and e-cards can be lost, stolen, or forged, putting recipients at risk. This technology allows Syrian refugees to safely purchase food from camp supermarkets using a scan of their eye instead.

Bread is a staple food and a powerful cultural symbol in Syria. When bakeries inside eastern Aleppo were destroyed in conflict, WFP provided bundles of bread to nearly 12,000 displaced people.

Greenhouses are being rebuilt and farmers have been provided with tomato seeds and irrigation kits, as well as with food rations to get through the lean season before their tomato harvests are complete.

Because of these efforts, the U.N. World Food Programme feeds over 5.5 million people inside Syria and nearly 1.6 million Syrian refugees each month. 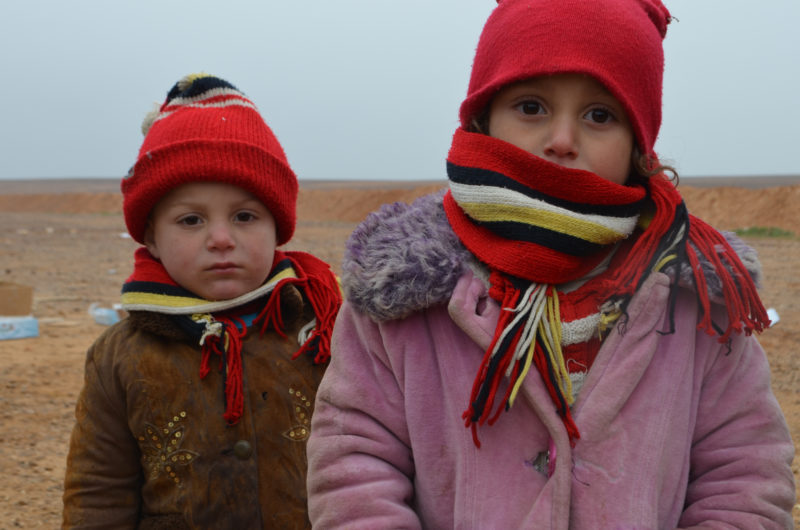 Nahi works for a WFP partner organization in northwest Syria helping hundreds of thousands of people who've been forced from their homes. 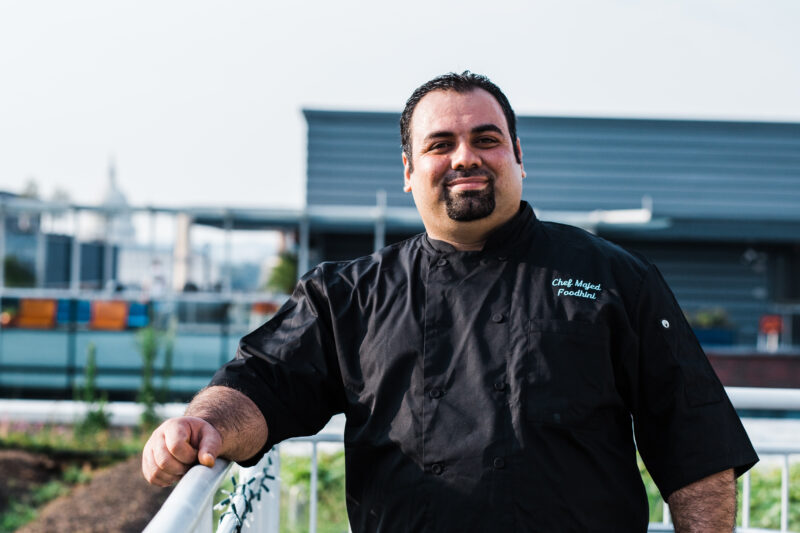 Majed Abdulraheem fled to Jordan in 2013, where he received food vouchers from WFP. Today he's a chef in Washington, DC. 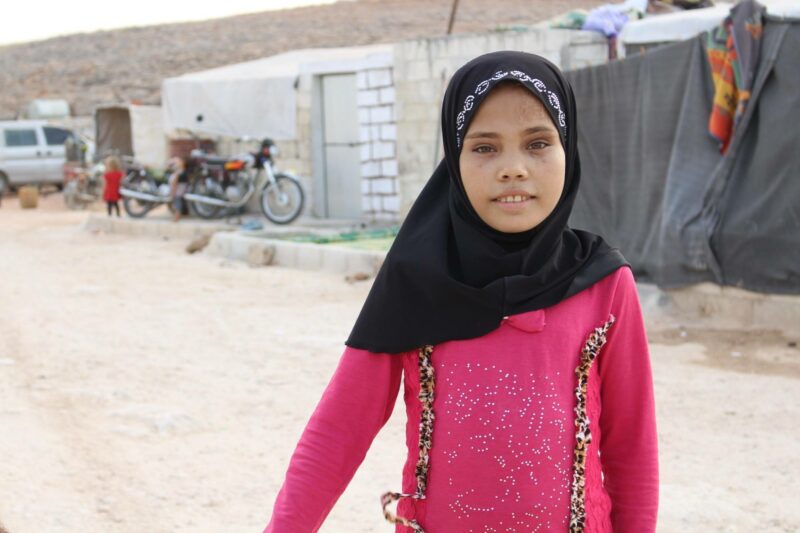 Shadia was eight years old when a bomb hit her house, leaving her with extensive scarring. Her family now lives in a refugee camp in Idlib.

Let’s build people’s knowledge, skills and resilience. Let’s invest in economic opportunities and sustainable food systems so that all Syrian families can get the nutrition they need to reach their full potential.

12.4M people don't know where their next meal is coming from.
Help Us Save LIves

People in Syria are suffering from a decade of conflict. You can help save lives by donating to send food to people to in need.