Hacking Hunger – Episode 3: On the Front Lines of Hunger and War in Syria

In this episode of Hacking Hunger, we speak with Dina el-Kassaby, a United Nations World Food Programme (WFP) communications officer based in Cairo, about how the conflict in Syria has affected families throughout the region.

“There is a facade of relative normalcy in the capital city,” Dina reads from an essay she wrote about her work. “But I am not fooled by it. Speaking to my Syrian colleagues and the displaced families I’ve visited over the last few days, I can see how tired people are getting. ‘Syria is on the road to nowhere,’ one colleague told me. ‘This war stole my wife and kids from me,’ another said. The dark under eye circles, the deepening frown lines and the pale complexions are a testament to the toll this war is taking on all Syrians.”

You’ll hear stories of Dina’s visits to refugees and IDP’s in Syria, Iraq, Jordan, Lebanon and Turkey who receive help from the U.N. World Food Programme. 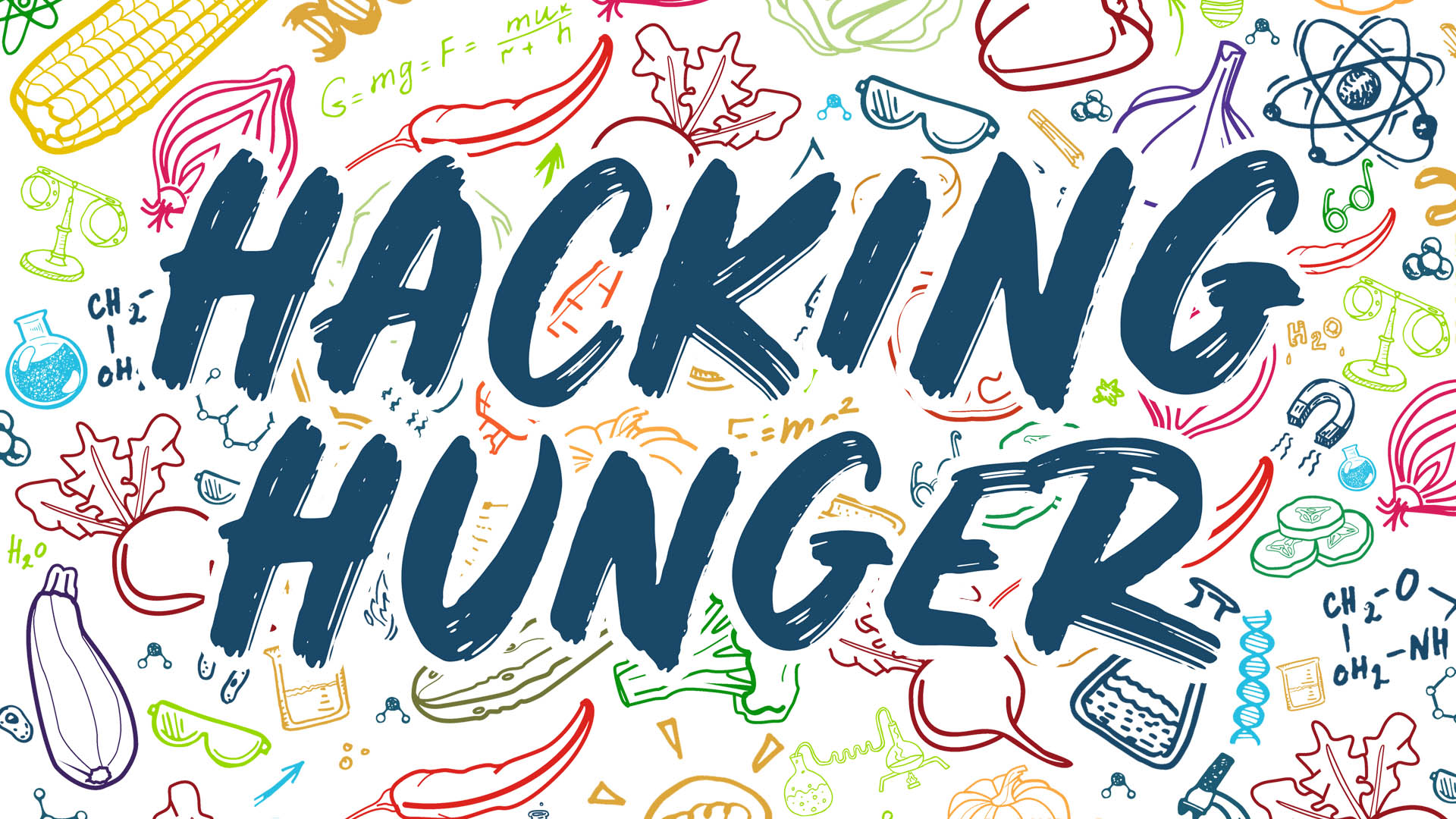