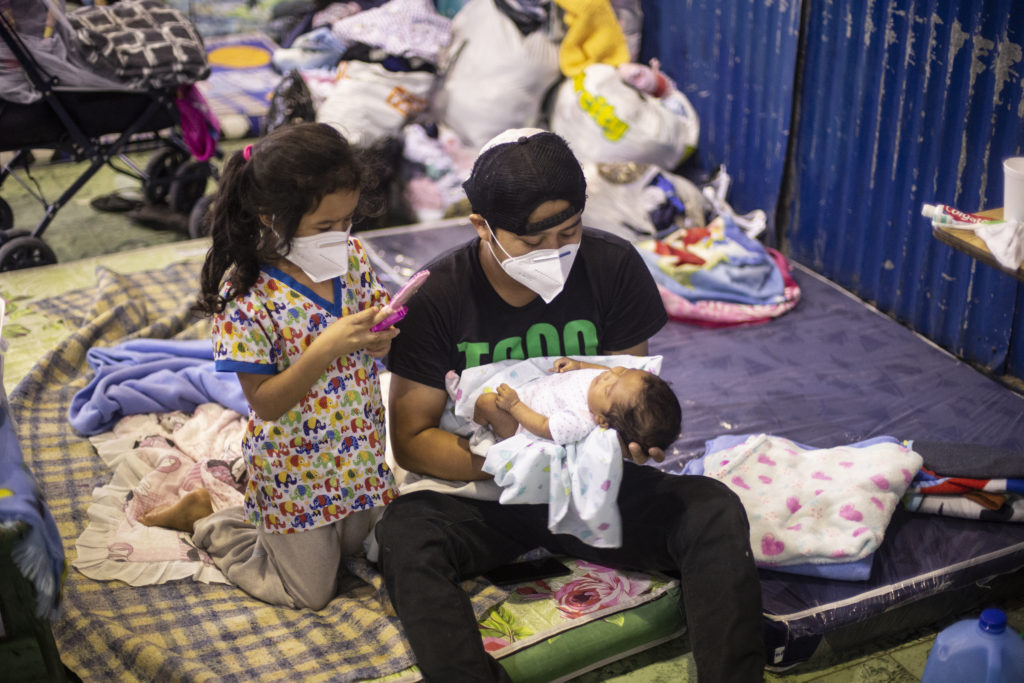 ROME – The United Nations World Food Programme (WFP) today announced a massive rise in the number of hungry people it plans to assist around the world, as the devastating socio-economic impacts of the COVID-19 pandemic push millions more people into food insecurity in low- and middle-income countries.

“The frontline in the battle against the coronavirus is shifting from the rich world to the poor world,” said David Beasley, WFP’s Executive Director.

“Until the day we have a medical vaccine, food is the best vaccine against chaos. Without it, we could see increased social unrest and protests, a rise in migration, deepening conflict and widespread under-nutrition among populations that were previously immune from hunger.”

To tackle the rising tide of hunger, the U.N. World Food Programme is undertaking the biggest humanitarian response in its history, ramping up the number of people it assists to up to 138 million from a record 97 million in 2019. But sustained funding is urgently required to respond to the immediate consequences of the pandemic on the most vulnerable people and support governments and partners as they curb the spread of the disease and deal with the fallout from the pandemic. The U.N. World Food Programme is appealing for $4.9 billion over the next six months for its lifesaving work in 83 countries.

Earlier U.N. World Food Programme projections on the number of people who would be pushed into food insecurity by COVID-19 have now been refined with real-time monitoring and assessments. The U.N. World Food Programme’s new estimates show that the number of hungry people in the countries where it operates could increase to 270 million before the year’s end – an 82 percent increase from before the pandemic took hold.

The crisis unfolds at a time when the number of severely food insecure people in the world had already risen nearly 70 percent over the past four years, compounding the effects of climate change, conflict and socio-economic shocks in regions of the world that had previously escaped severe levels of food insecurity.

The fallout from the pandemic is being felt hardest in Latin America, which has seen an almost three-fold rise in the number of people requiring food assistance, and among urban communities in low- and middle-income countries, which are being dragged into destitution by job losses and a precipitous drop in remittances. Spikes in hunger are also evident in West and Central Africa which has seen a 135% jump in the number of food insecure people as well as in Southern Africa where there has been a 90% rise.

Coronavirus infection levels are climbing at the very moment when food stocks in some parts of the world are already low. At this time of year, many farmers are awaiting crops from new harvests. Hurricane and monsoon seasons are getting underway, while record locust invasions in East Africa and outbreaks of conflict are adding to an already challenging outlook for the world’s hungry families.

“This unprecedented crisis requires an unprecedented response. If we do not respond rapidly and effectively to this viral threat, the outcome will be measured in an unconscionable loss of life, and efforts to roll back the tide of hunger will be undone,” noted Beasley.

The new face of hunger requires specialized responses, with a big increase in the use of cash-based transfers, and a heavy focus on urban settings. Over half of the U.N. World Food Programme’s new response plan will be delivered in cash and vouchers – allowing urban communities to meet their food needs in local markets – while providing a stimulus to economies.

As well as delivering lifesaving assistance on the front-lines of hunger, the U.N. World Food Programme is uniquely positioned to help governments assist and empower vulnerable communities through support to social protection systems, access to basic school-based and nutrition services, and support to food systems.