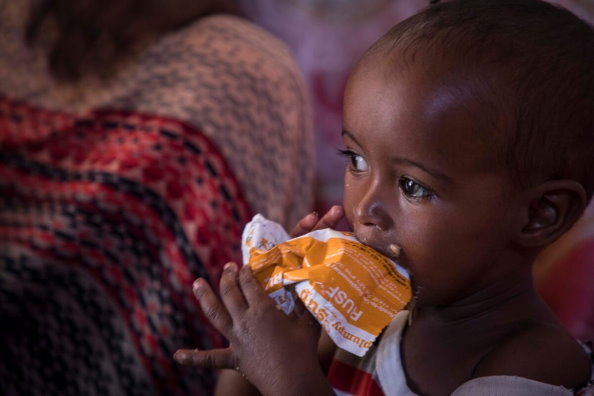 As the world’s first responder when it comes to fighting global hunger, the United Nations World Food Programme (WFP) has launched the largest emergency response in its history to feed millions of families in need and prevent widespread famine before it’s too late.

Facts About Famine Around the World: 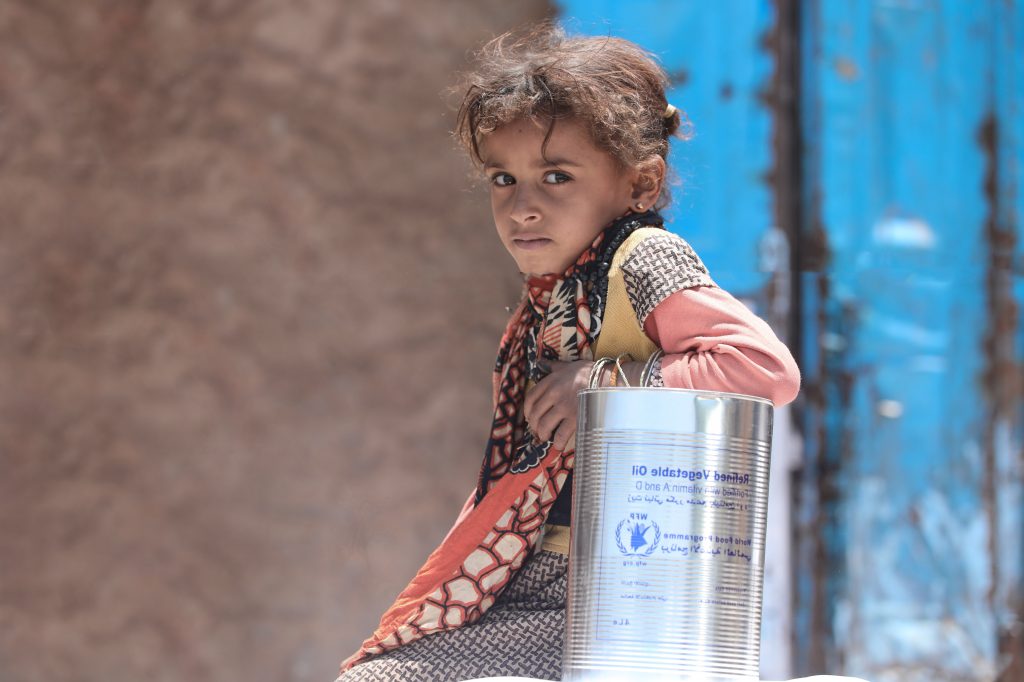 A young girl picks up her family’s monthly ration of WFP cooking oil.

The U.N. World Food Programme and its partners on the ground are tackling these four looming famines through an integrated prevention-and-treatment approach that addresses food security, nutrition, health, water, sanitation and hygiene as well as livelihoods support for displaced families. 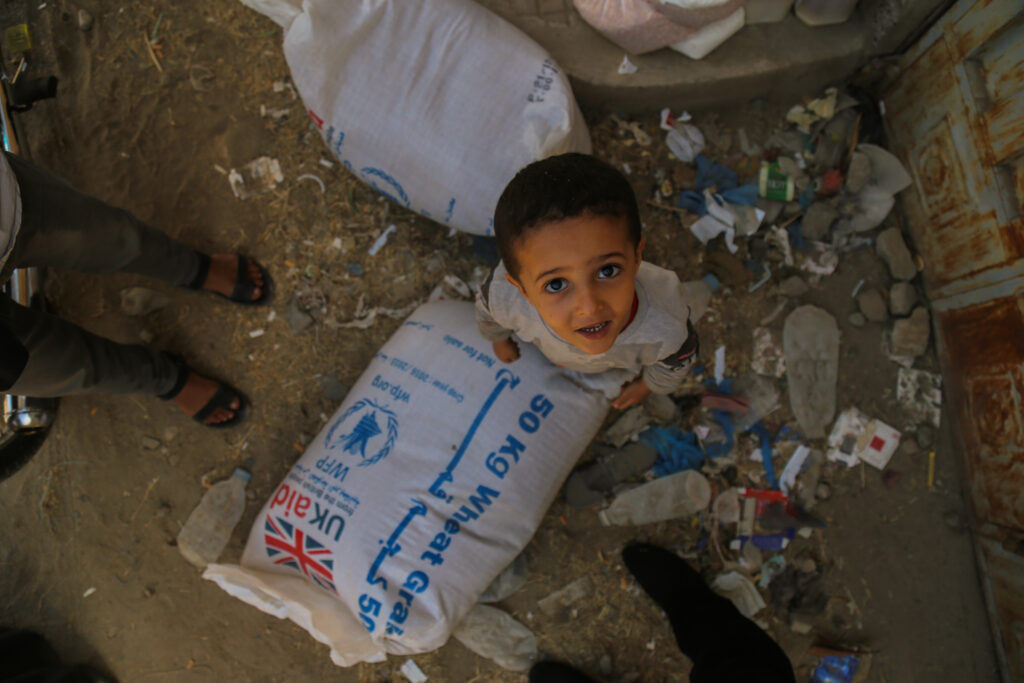 But we need your help to reach more people.

Alleviating hunger helps sustain peace. In a climate of perpetual hunger, young people lose faith in the future. If they do not know where their next meal is coming from, they become targets for those who would recruit them into armed groups.

You Can Stop People From Dying of Hunger

YOUR support helps the U.N. World Food Programme deliver life-saving food — and hope — to the most vulnerable victims of violence and hunger in Yemen, South Sudan, northeast Nigeria, and Somalia. Donate now.

Learn more about the world’s worst famines and how you can help.