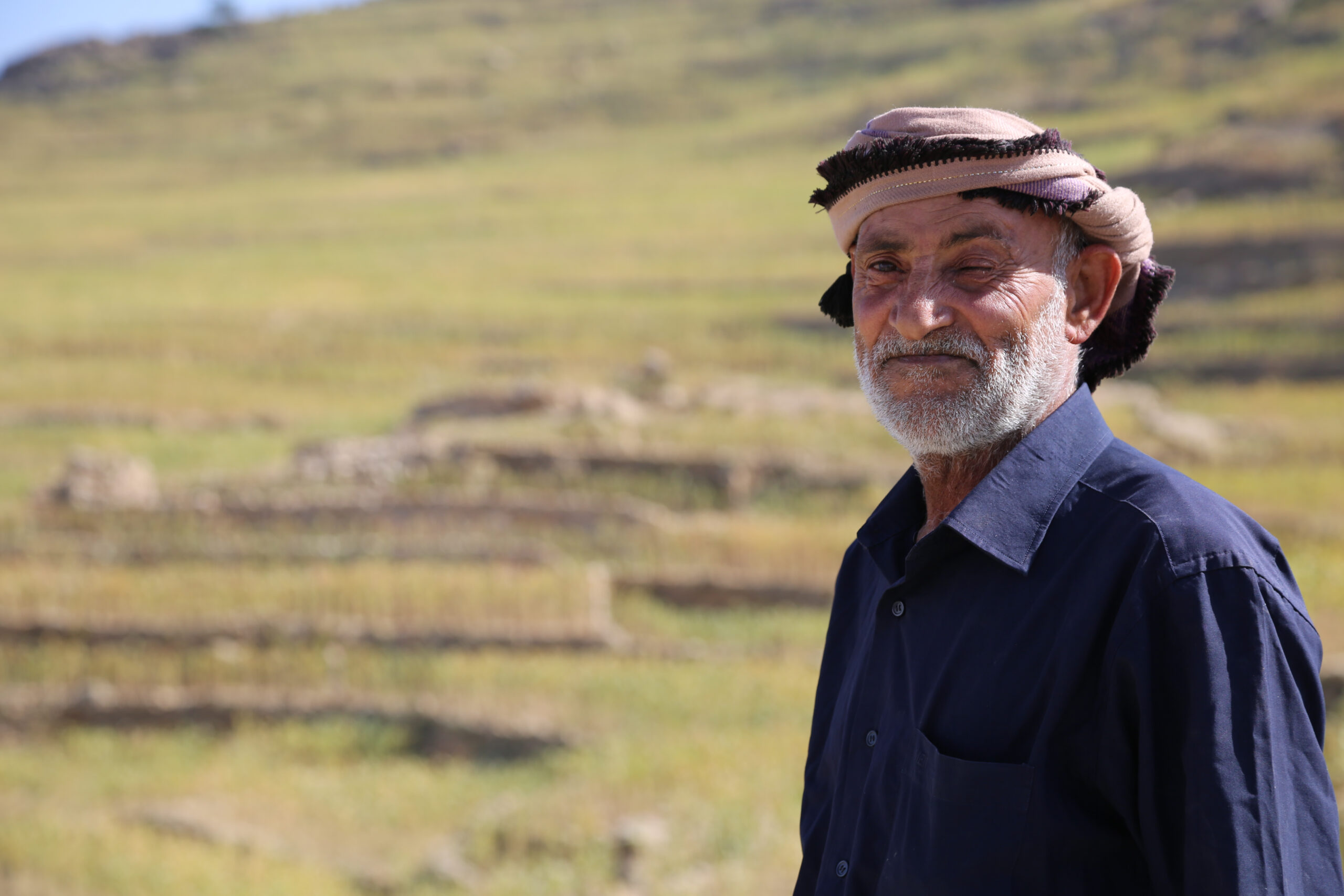 What the “Hunger Season” Means for Farmers Fighting Famine

When a farming family’s crop stockpiles run out, the waiting begins.

Across agricultural communities around the world, the “hunger season” is the time of year between planting and harvest when food runs out. It can last for months, and it’s a particularly challenging time for subsistence farmers and their families, who solely rely on what they grow.

Also known as the lean season, the hunger season brings with it difficult choices. Fathers find odd jobs to buy food at high prices given demand; mothers try to stretch whatever food they can scrounge to make it last; or families leave their homes altogether to find food. Children eat a less varied diet, becoming more vulnerable to sickness and malnutrition. Death rates spike for those children worse off.

Learn about the countries most impacted by famine and how you can help fight it.

For many countries, the lean season arrives in late May/early June and can last through November. For regions experiencing conflict and poor harvests though, the season can arrive even earlier. For example, Yemeni farmers experienced a below-average harvest in 2016. Compounded by years of civil war and violence that devastated Yemen’s already limited food production, the hunger season began in April instead of July.

Making matters worse, the early arrival of Yemen’s hunger season coincided with a funding shortage that forced the United Nations World Food Programme (WFP) to reduce emergency support for children at risk of acute malnutrition. Today, Yemen is heading towards the biggest famine in modern history driven by the COVID-19 pandemic, a locust plague, dramatic food prices, the recent fuel embargo, intensifying conflict and flash floods that have disrupted food production. Because of these factors, pockets of emergency hunger levels are expected to emerge during Yemen’s lean season this year.

Hassan, a farmer in Yemen, has lost all of his crops due to the ongoing conflict. He struggles now to get food for his family.

“If we act now, many lives could be saved in Yemen,” said Muhannad Hadi, WFP Regional Director for the Middle East, North Africa, Central Asia and East Europe.

Learn what is causing famine around the world.

In South Sudan, 7.24 million people are expected to face severe hunger at the height of the lean season this July. Because of the ongoing conflict over the last two years, farms have been abandoned and left to waste. Unprecedented floods have also made delivering food assistance by road impossible in many places. During the May through November rainy season, 60 percent of the country’s roads are impassable.

Despite these challenges, organizations like WFP have helped contain the famine that was declared in two counties in South Sudan in 2017. Yet overall humanitarian need has increased across the country; more than half of the population is experiencing extreme food insecurity. 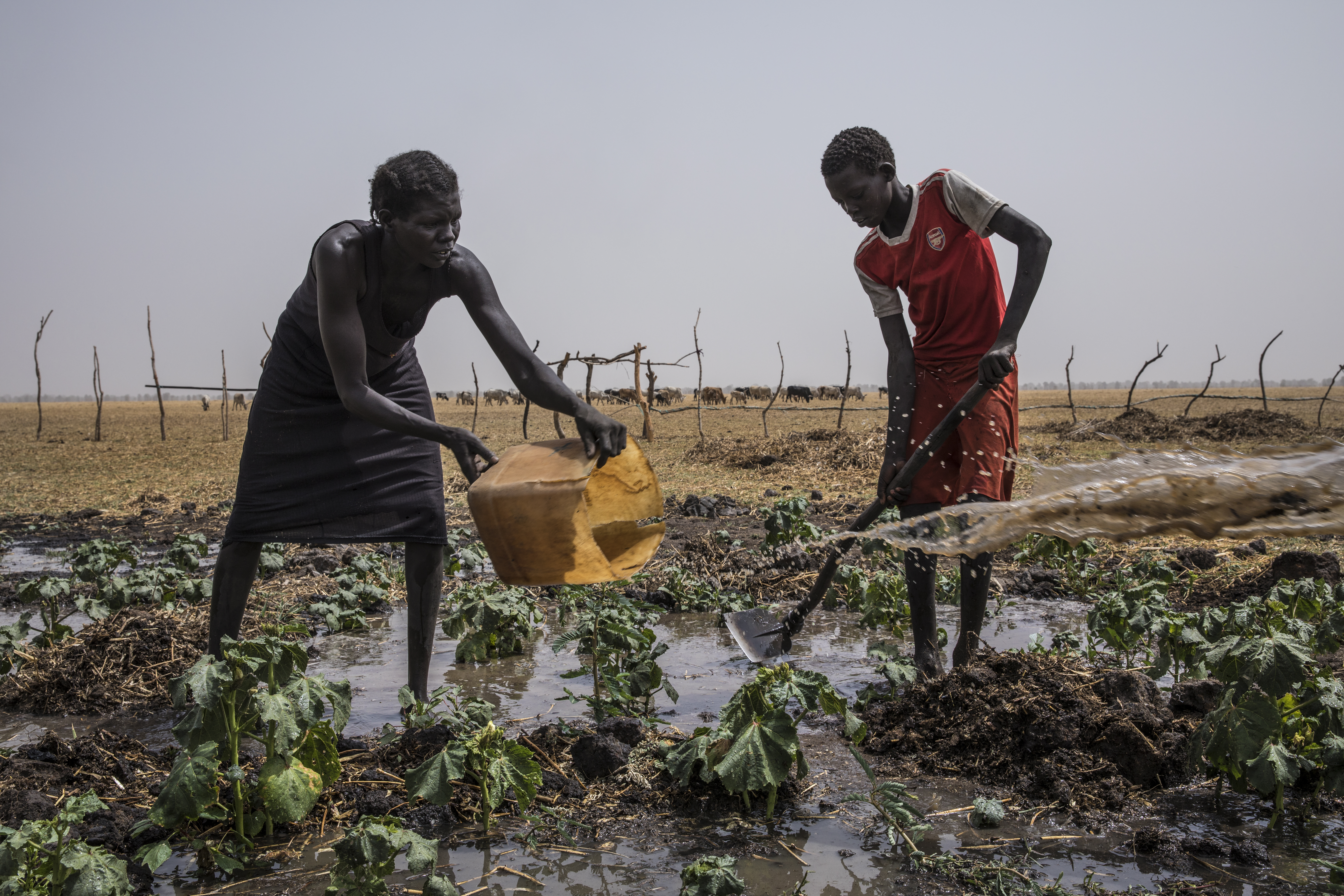 Famine was last declared in South Sudan in 2017, but the country now teeters on the brink of extreme deprivation once more.

“WFP is extremely worried about the rising numbers of people suffering because of the lack of sufficient food and nutrition, intensified conflict, unprecedented flooding and high food prices. The coming year will be extremely tough, but we are determined to do all we can to reach more people for longer periods of time,” said Makena Walker, Deputy Country Director of the U.N. World Food Programme in South Sudan.

In countries experiencing drought like Madagascar, poor harvests from previous years have compounded extreme levels of hunger. In 2019, southern Madagascar suffered from drought and lack of rain due to El Niño weather patterns. Affected households were forced to sell their land, migrate and beg for food. Fast forward to today where the ongoing impact of drought and COVID-19 have pushed more than 1 million people into poverty. Nearly 1.5 million will reach the highest levels of hunger by April, the end of Madagascar’s lean season. 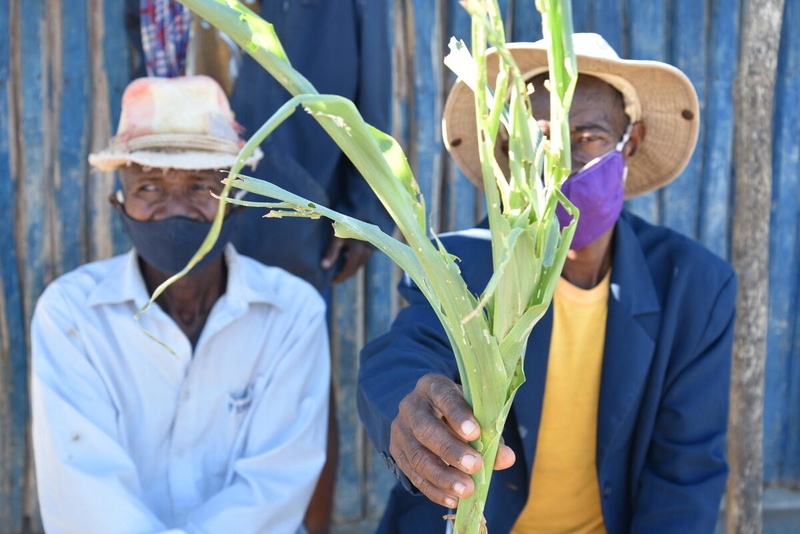 After an abnormally long lean season in Southern Madagascar, a long-awaited harvest has finally arrived. However, crops have been ravaged by insects and become inedible – taking away the last hope from the hungry.

“The impact of climate change is real on agricultural production and the lives of communities,” says Theodore Mbainaissem, head of the U.N. World Food Programme sub-office in Ambovombe, southern Madagascar. “Suddenly the forecast established for our interventions for the lean period no longer makes sense.”

By the time the next rain comes, it will be too late. Harvests and livelihoods will have already suffered irreparable damage, with seeds planted last month left suffocated by sand.

Thanks to the support of people like you, the U.N. World Food Programme is working with other relief partners on the ground to save lives in South Sudan, Yemen and southern Madagascar. But time is running out.