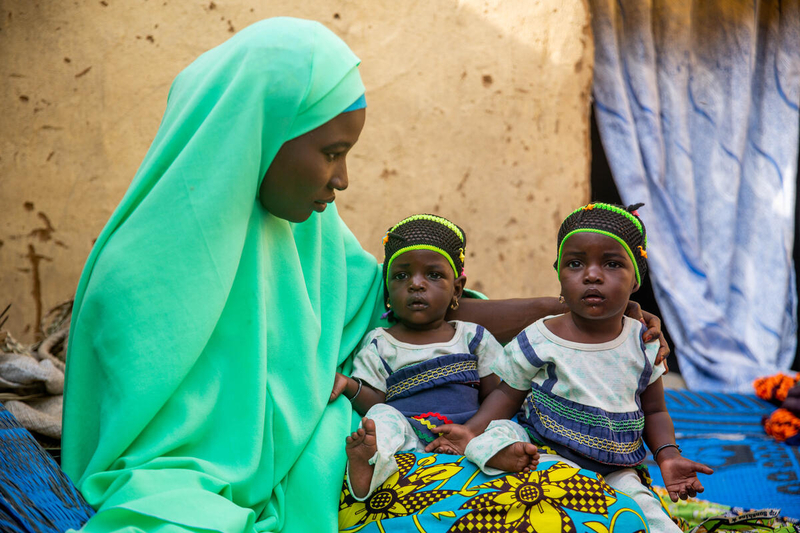 Why Do People Have to Die Before a Famine Is Declared? And Other FAQs.

Famine — driven by conflict, extreme climate and the COVID-19 pandemic — could soon become a reality for millions of people. Unfortunately, famine is widely misunderstood, and by the time it’s declared, many have already died from starvation. It’s not a light topic, we know, but it’s import that we all take a moment to understand it.

We urgently need action to avert this catastrophic loss of life.

What Are the Conditions for Famine?

In theory, the definition is clear. Famine is a very deliberate moment when three different conditions are met:

Food shortages are the easiest benchmark to measure. Mortality is the most complicated —  it’s very difficult to gauge how many people are dying as a disaster unfolds. There are times when the United Nations World Food Programme (WFP) can’t go to hospitals to see records of how many people have died. And it might take one are two months for the data to catch up.

What’s the Main Cause of Famine?

Conflict. It can force people to flee their homes, jobs and land. It disrupts family systems, like a mother’s ability to breastfeed or sending children to school. 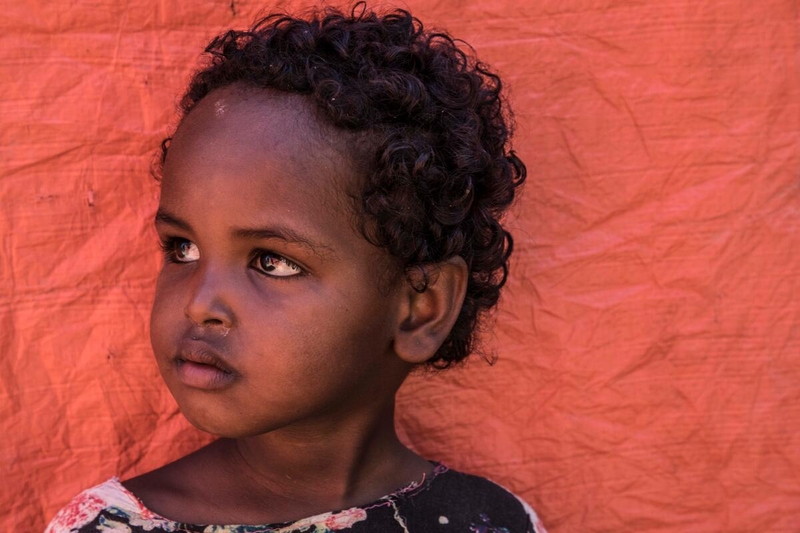 Alarming new data shows that 350,000 people in the Tigray region of Ethiopia are suffering from catastrophic levels of hunger. Ongoing conflict is blocking humanitarian access and preventing the U.N. World Food Programme from delivering emergency food assistance to millions who need it.

Often, conflict impedes humanitarian access. Support from aid agencies can be the difference between life and death for the most vulnerable people in the world. If we can’t reach them with lifesaving support and women and children can’t access nutrition programs, the catastrophe can quickly become a famine.

How Can We Best Prevent Famines?

The best thing we can do to prevent famine is strengthen local, public systems. That could be: 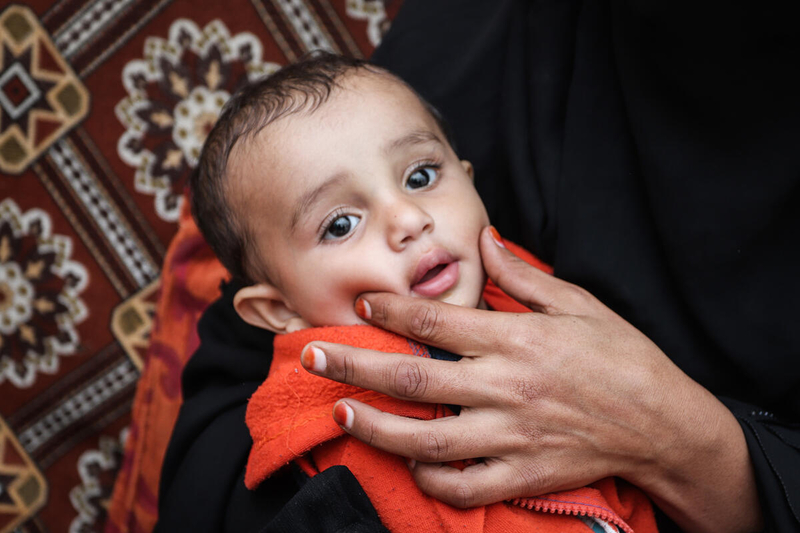 10-month-old Saleh Ibrahim suffers from malnutrition in Yemen. Here, the humanitarian situation is dire and 50,000 people are facing famine-like conditions.

The U.N. World Food Programme is the world’s largest hunger-fighting agency. We place a heavy emphasis on preventing all forms of malnutrition through direct nutrition programming. We also operate agricultural support programs for farmers, cash payments that enable families to buy nutritious foods, and the world’s largest school meals program.

What Is it Like on the Frontlines of Fighting Famine?

Famine is a tragic, horrifying moment in time, but it also leaves a legacy for the whole next generation. When families, communities and nations are impacted by famine, it casts a shadow on their future.

“During the 2011-12 famine in Somalia, I was working with UNHCR, the UN Refugee Agency, to support refugees heading into Ethiopia. 250,000 Somalis died before they were able to even get support across the border,” said Allison Oman Lawi, the U.N. World Food Programme’s acting director of nutrition. 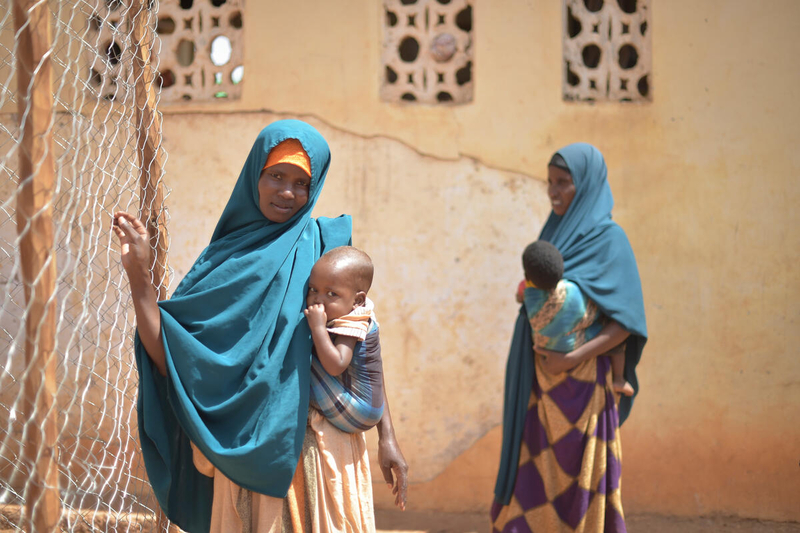 Near the town of Dolo in Somalia, in the Kabasa camp for internally displaced people, two mothers leave a U.N. World Food Programme center for moderately malnourished children. After years of gradual recovery from the famine of 2011, Somalia’s food security is once again under threat.

“I remember saying at a donor meeting: ‘We need a million dollars and we need it this week.’ Someone asked: ‘Are you going to declare famine?’ I said: ‘We’re not quite there yet. But I promise you, the famine is going on right now. We have seen it with our own eyes … but the declaration is still to come.’”

This kind of sentiment reinforces what we see too often: Individuals and governments wait until it’s too late.  But the U.N. World Food Programme is working right now, day and night, to prevent this prediction from becoming a reality.

Please, help us send lifesaving food today. See how you can help at our famine hub or donate directly here.

This story was delivered by Allison Oman Lawi, WFP’s acting director of nutrition, and written by Ljubica Vujadinovic. It originally appeared on WFP’s Stories on June 16, 2021.