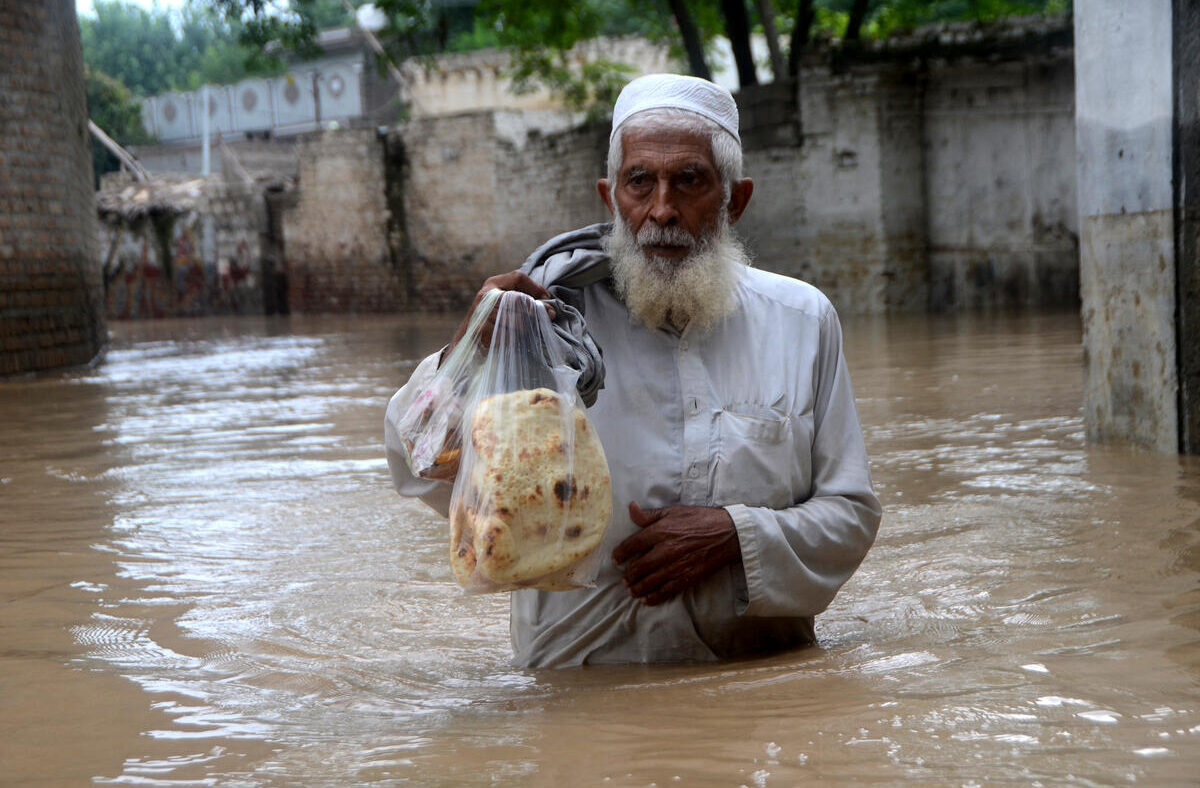 Flooding and landslides have caused widespread destruction across Pakistan. The country is reeling from the devastating climate disaster.

GIVE NOW
Families at Risk

Floods have killed nearly 1,000 people and displaced 33 million. The government of Pakistan has declared this a national emergency.

The current situation will only worsen food insecurity in a country where nearly 6 million people are already hungry in the Balochistan, Khyber Pakhtunkhwa and Sindh provinces – provinces that were all hit hard by the floods.

Read the Latest on WFP's Operations
1,300

Over 1,000 people have been injured

2 million acres of crops have been impacted

In natural disasters like these, the U.N. World Food Programme delivers lifesaving emergency food within 72 hours to people who have lost everything. You can help families in places like Pakistan receive the food they need to survive.

See How WFP Is Responding

WFP has been present in Pakistan since 1968. At the recent request of Pakistan’s government, WFP is rapidly expanding its food assistance activity to cover the needs of people affected by the floods.

WFP aims to reach nearly half a million people with food assistance in the badly hit provinces of Balochistan and Sindh.

In the case of such a disaster, WFP prepositioned food stocks and prepared distribution points for the timely delivery of food.

WFP works with communities to strengthen their preparedness for and recovery from disasters like floods and earthquakes.

WFP will provide 31,000 children and 28,000 women with specialized nutritious foods to prevent malnutrition.

Read the Latest News Out of Pakistan 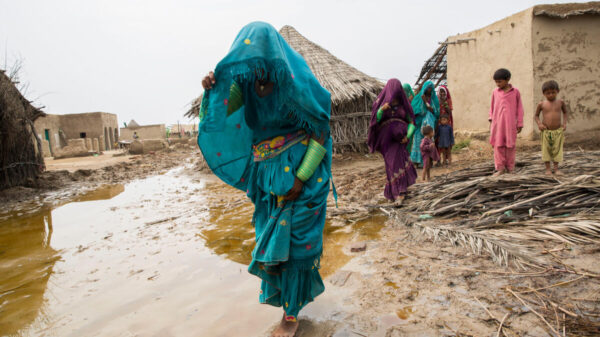 Photo: wfp/Saiyna Bashir The Latest Updates out of Pakistan: WFP Provides Emergency Assistance in the Aftermath of Deadly Floods 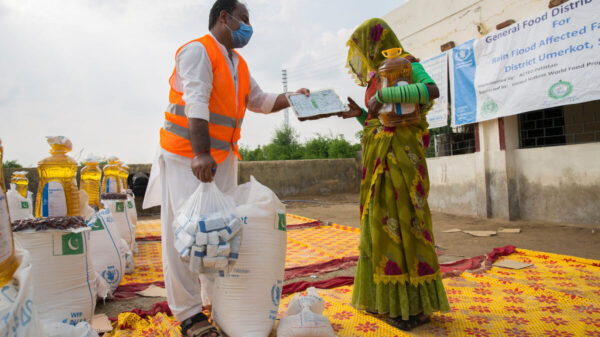 Following the Government of Pakistan’s request for support, the U.N. World Food Programme is rapidly expanding its food assistance to 500K people. 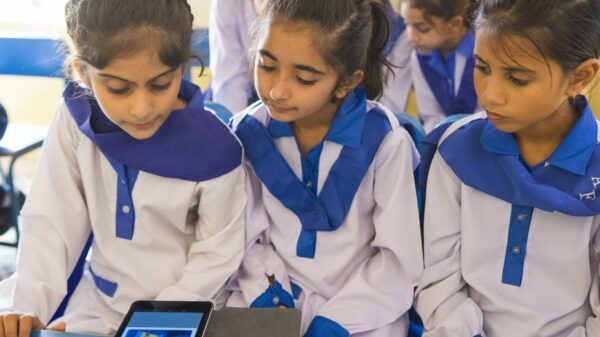 Empowering Girls Across the Globe

Read more +
HELP US SAVE LIVES

You can help save lives in Pakistan and other countries by donating to send emergency food supplies today.