8 Facts to Know About Food Waste and Hunger

Global hunger isn’t about a lack of food. Right now, the world produces enough food to nourish every man, woman and child on the planet.

But nearly one-third of all food produced each year is squandered or spoiled before it can be consumed.

For many Americans, this food waste happens in the kitchen — when we prepare food that is left uneaten or spoils in our fridges and cabinets.

For millions of people in low-income countries, this food waste happens at harvest time. Poor storage leads to pest infestations or mold that ruin crops before they can be eaten.

Along with chronic poverty, conflict and natural disasters, food waste is one of the root causes of hunger worldwide.

Here’s how food waste and global hunger are connected:

1) $1 Trillion Dollars’ Worth of Food Is Wasted Each Year

Approximately $1 trillion dollars’ worth of food is lost or wasted every year. This happens in the form of food loss – food that is damaged as it moves through the supply chain – and food waste – edible food that is thrown away by retailers or consumers.

According to the U.N. Food and Agriculture Organization (FAO), reversing this trend would preserve enough food to feed 2 billion people . That’s more than twice the number of undernourished people across the globe.

2) Food Waste Is One of the Largest Producers of Carbon

Food waste and food loss have a significant impact on global warming. When wasted food goes to the landfill, it rots and emits greenhouse gases that damage our environment. Each year, 3 billion tons of greenhouse gases are emitted because of food waste.

To put this into perspective, if wasted food were a country it would be the third largest producer of carbon dioxide in the world after the U.S. and China. Taking small steps to reduce food waste, like eating leftovers and only buying the food that you need, helps fight global hunger and climate change. 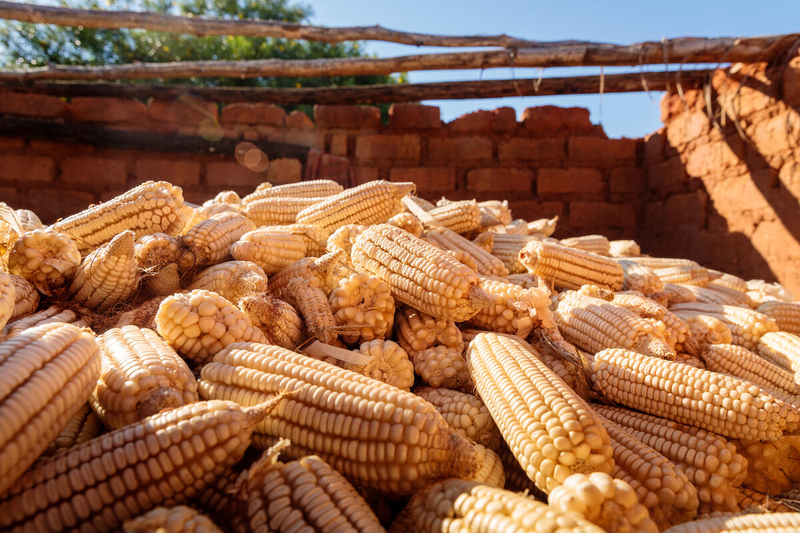 Approximately $1 trillion dollars’ worth of food is lost or wasted every year.

According to the USDA’s Economic Research Service, roughly 30 to 40 percent of the food in the United States is wasted. That amounts to more than 20 pounds of food per person wasted each month. 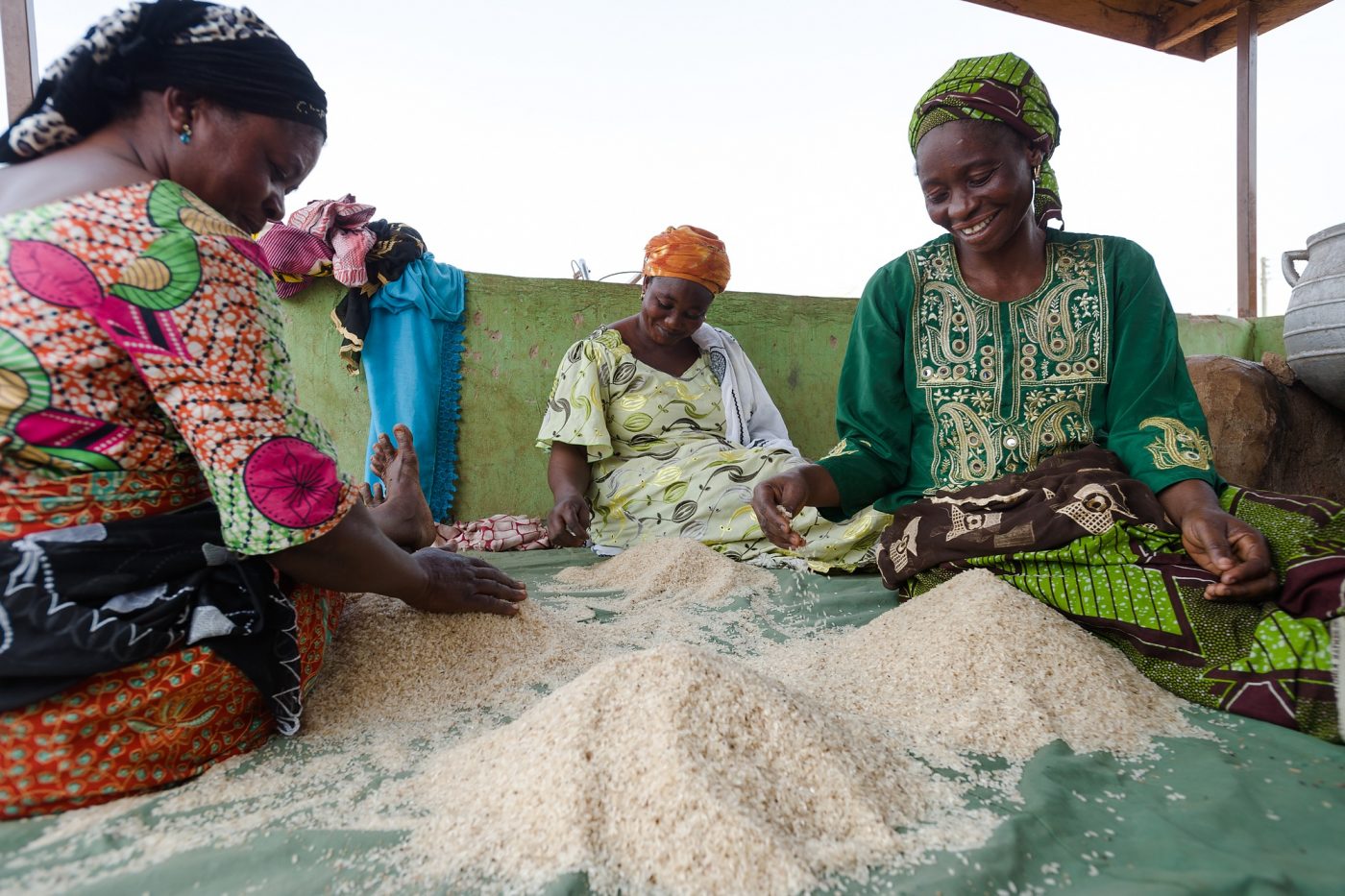 Sub-Saharan Africa’s food output is practically equal to the amount of food wasted by the world’s richest countries.

5) Our Food Systems are Exhausting Soil and Water

The amount of water used to produce food that ends up wasted could fill Lake Geneva three times. And of the world’s arable land, 28 percent produces food that ends up in a trash bin rather than a hungry stomach.

Sustainable Development Goal #12 is to ensure sustainable consumption and production patterns, and that includes cutting food waste in half by 2030. 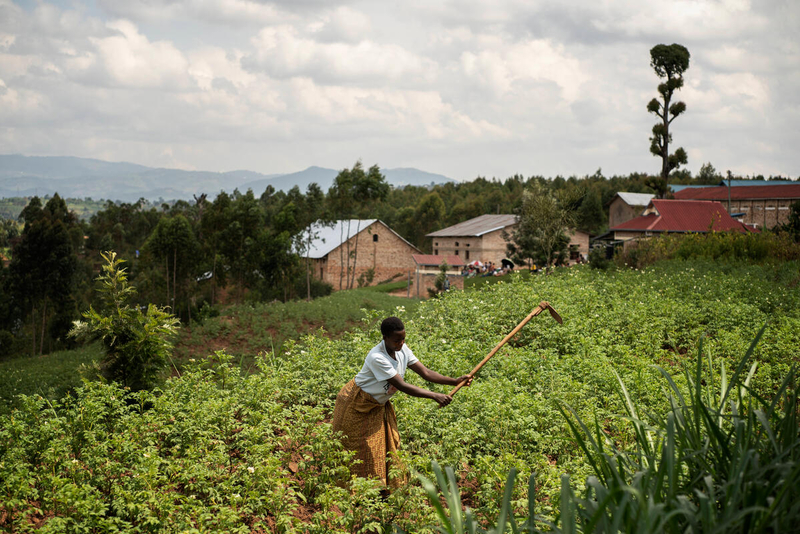 Another cause of food loss in developing countries is damage and decay during transportation. Inadequate infrastructure can cause delays in delivery, especially in remote areas that are hard to access.

The U.N. World Food Programme is tackling these issues by boosting access to local markets. This includes sourcing its school meals with locally grown crops, so food is fresh and there’s no need to import it from far away. We are also working with communities to build better roads and storage facilities and, in the Democratic Republic of Congo, providing cargo bikes to mostly female farmers to increase their access to markets. This creates more efficient food distribution, thereby decreasing the risk of food loss during transportation.

Today, 811 million people don’t know where their next meal is coming from while tons of perfectly edible food rots in landfills and poor storage containers. Reducing food waste and losses is key to ending global hunger, fighting climate change and fostering healthy food systems – and every person can be part of the solution.

Learn more about food waste and how you can help.