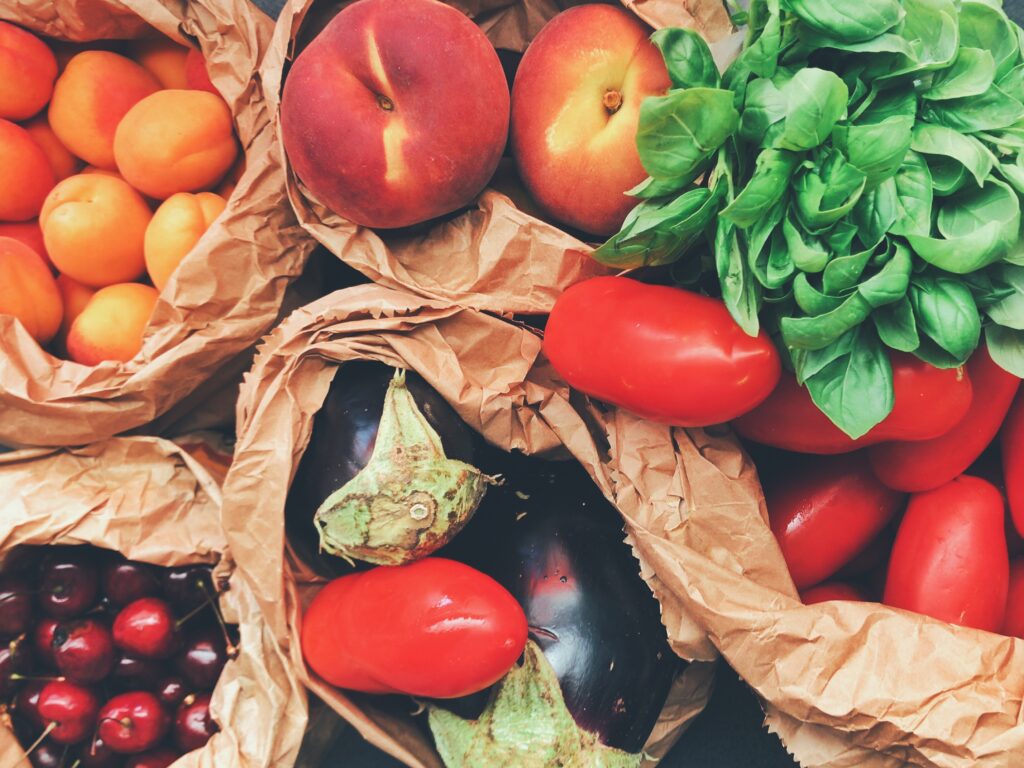 Curdled milk, rotting apples and expired meat. We’re taking a closer look at the staggering amount of food humans waste every year and how your fridge can be part of the solution.

Read on to learn how and why we waste food, how losing all that precious food makes vulnerable people hungrier and what you – yes, you! – can do about it. 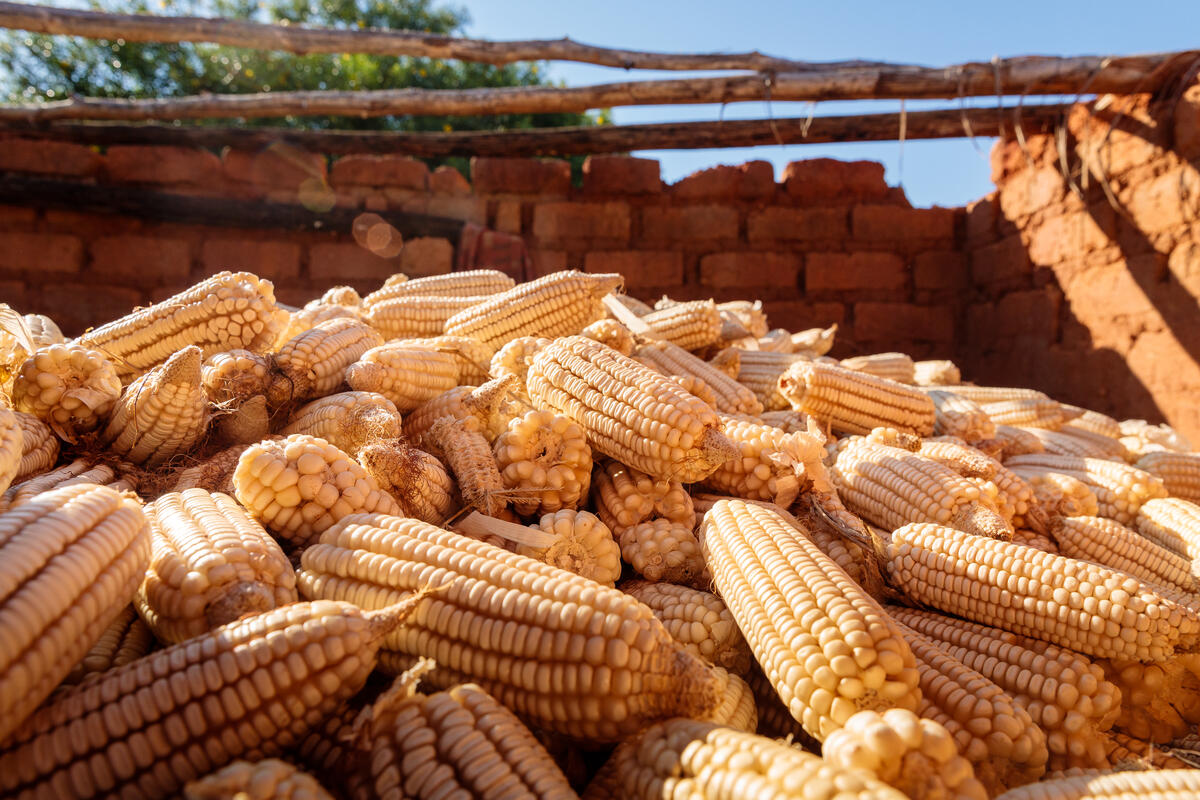 How Much Food Do We Waste Every Year?

Globally, one trillion dollars’ worth of food goes to waste every year. That’s one-third of all food produced for human consumption (1.3 billion tons of it). Before we get into how all that food waste affects hunger, here are a few key facts to keep in mind: 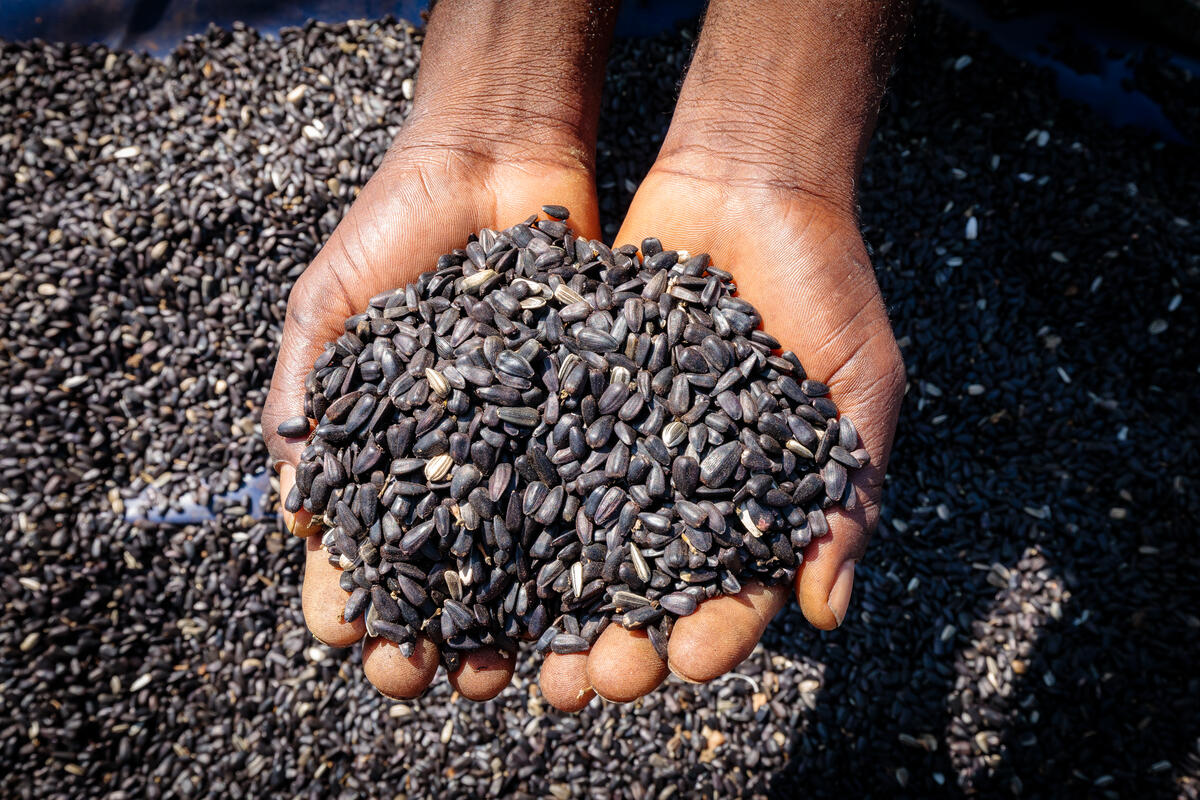 For many Americans, food waste happens in the kitchen. For millions of people in low-income countries,  food waste happens at harvest time. Poor storage leads to pest infestations or mold that ruin crops before they can be eaten.

How and Why Does Food Get Wasted?

In industrialized countries like the United States, 31 percent of food waste happens at retail and consumer levels. Think about all the food we toss out at home, what we leave on our plates at restaurants, and what ends up in grocery store trash bins. At an agricultural level, our food system produces imperfect or “ugly” foods that get trashed for no good reason.

There’s also a big difference between how food is wasted or lost in countries around the world. In developing countries, most food loss happens during or after harvest time. Farmers face problems like

Together, these problems mean that too many small-scale farmers are forced to watch their crops – and livelihoods – rot.

Learn the difference between food loss and food waste.

Why Is Food Waste Such a Big Problem?

We’re locked in a terrible cycle when it comes to food waste, climate change and hunger.

Wasted food requires energy, land, water and labor to produce, store, harvest, transport, package and sell. When we toss out food, we’re throwing away precious resources that could have been used to feed hungry people. And all that rotting food produces three billion tons of greenhouse gases like methane, directly contributing to climate change. 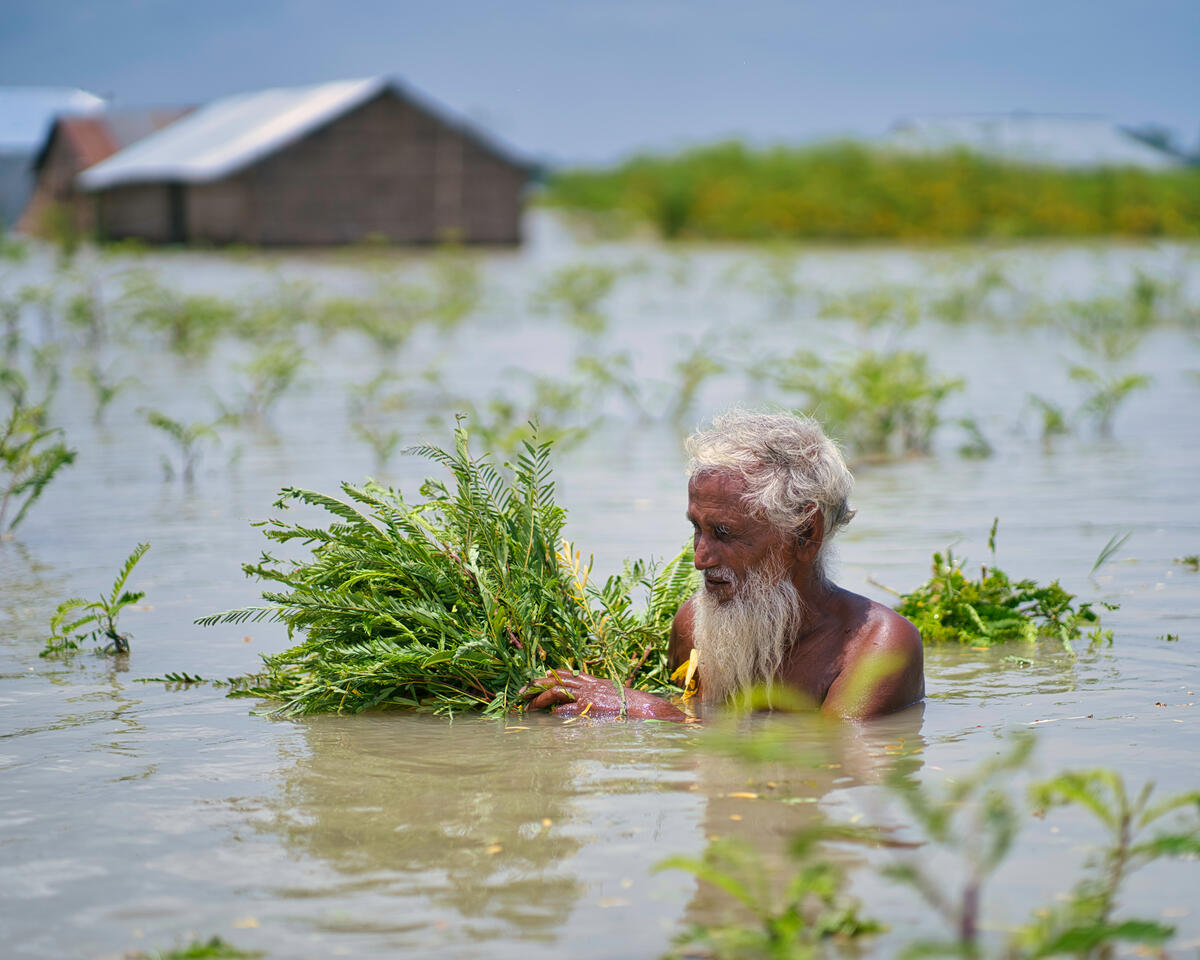 More than 80% of the world’s hungry people live in places that are highly prone to extreme weather, where a changing climate is only making things worse.

People are suffering from hunger due to food loss and extreme climate. WFP is helping prevent this by providing training and tools to farmers to prevent food loss and become more resilient against climate disasters. You can help save lives from hunger by supporting the projects.

If we stopped wasting food, we could cut global emissions by 8 percent, free up valuable land and resources, and save enough food to feed 2 billion hungry people . 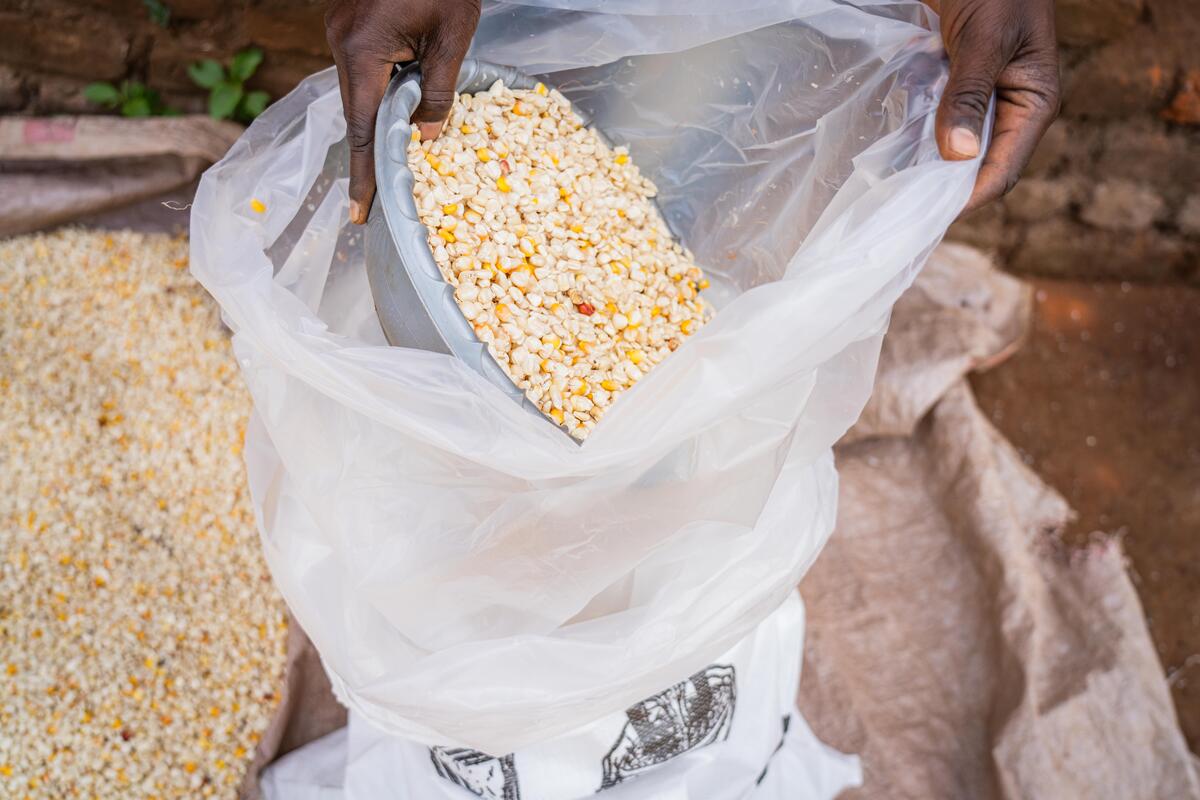 The U.N. World Food Programme is training small-scale farmers on how to use improved post-harvest storage methods, combined with simple but effective air-tight storage equipment. The equipment helps to guard against insects, rodents, mold and moisture. 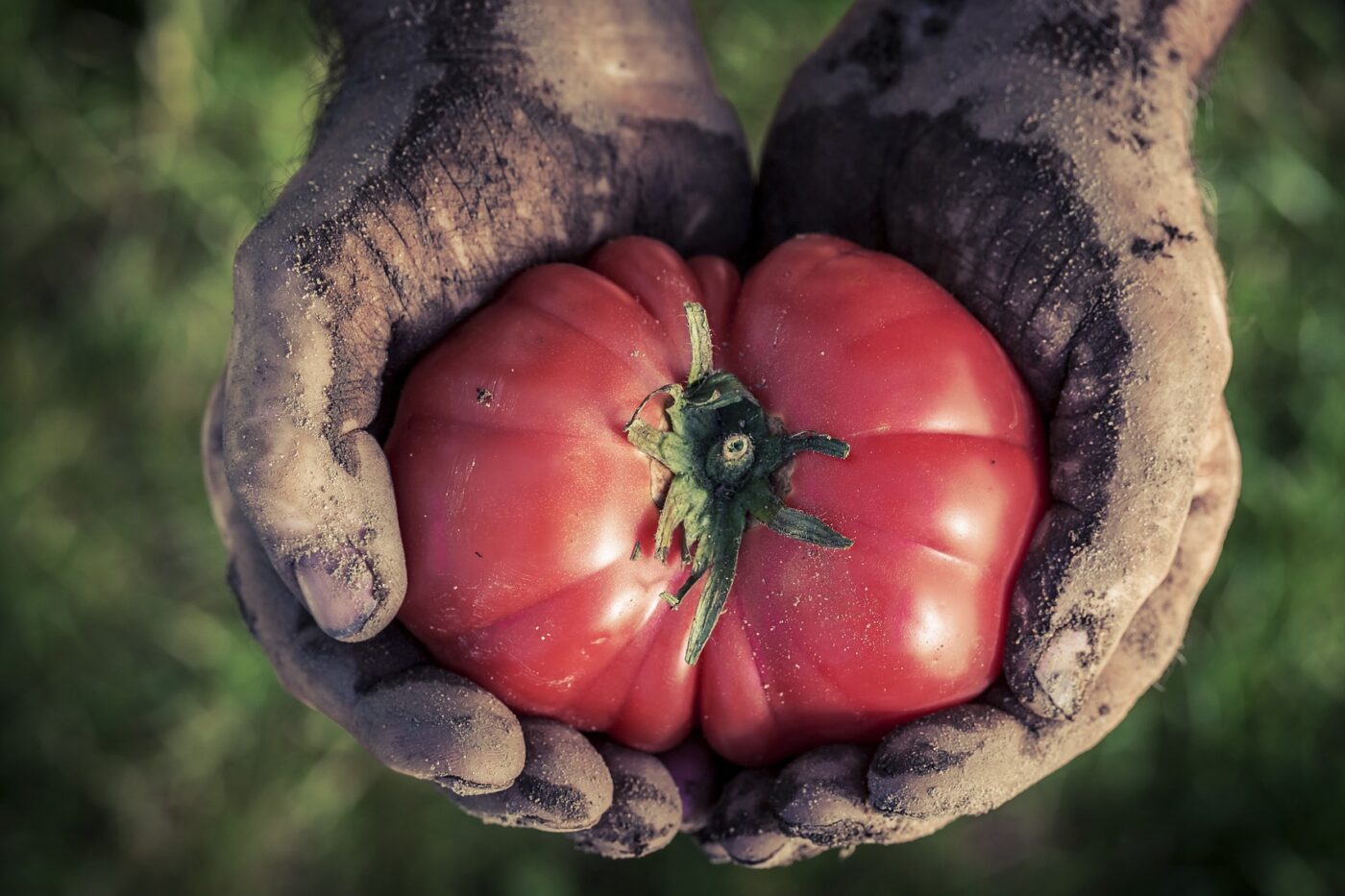 The U.N. World Food Programme knows the value of food and is working in Peru to transform fruits and veggies destined for the dump into nutritious meals to feed families need.

Food waste in the United States and other high-income countries is one of the easiest problems to solve. Here are few simple ways you can help: 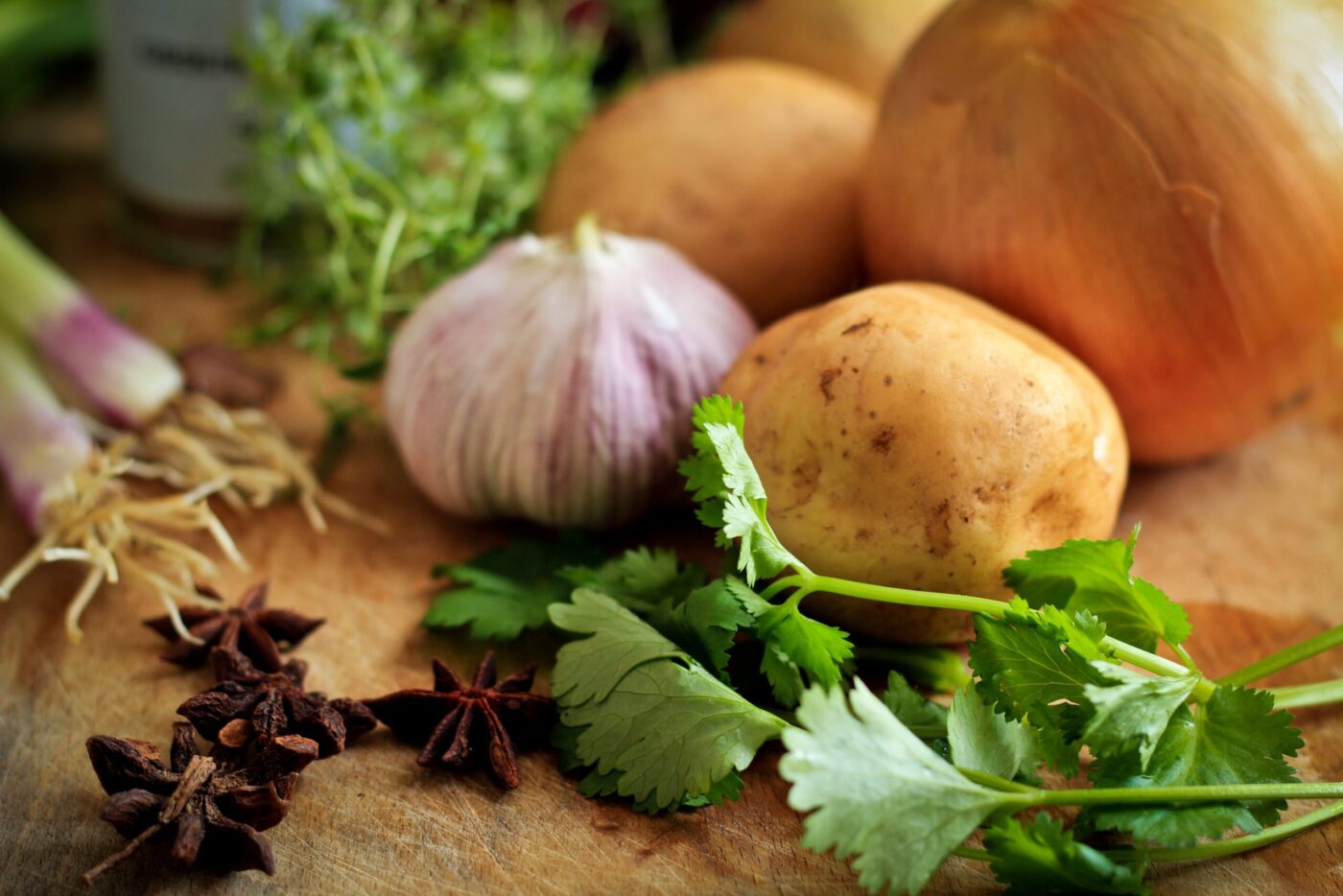 Cutting global food waste in half by 2030 is one of the U.N.’s top priorities. In fact, it’s one of the organization’s 17 sustainable development goals.

As the FAO says, our food systems can’t be resilient if they aren’t sustainable. As we fight food waste at home and around the world, and make our food production systems more efficient, we can free up those resources for the hungry.