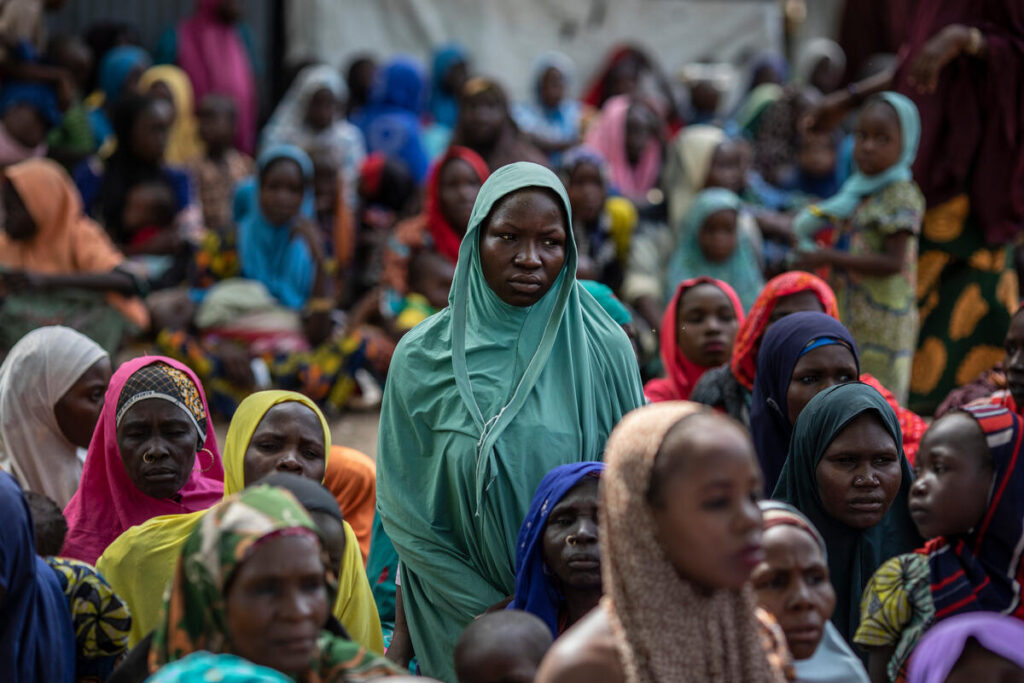 Hunger is soaring across 20 hunger hotspots where conflict, economic shocks, natural disasters and limited humanitarian access are putting millions of lives at risk, according to a new United Nations report.

People in South Sudan, Yemen, and the northern parts of Ethiopia and Nigeria, are especially risk, according to the Hunger Hotspots report, published jointly by the Food and Agriculture Organization and the United Nations World Food Programme (WFP).

The report calls for action to “prevent starvation, death and the total collapse of livelihoods“ as more and more people slide towards catastrophic hunger.

“As humanitarian actors, we are faced with overwhelming challenges. We must scale up operations in challenging conditions, we must sustain critical assistance in complex crises, and we must be prepared to respond quickly to sudden disruptions and unexpected emergencies,” said aid Margot van der Velden, the U.N. World Food Programme’s director of emergencies. 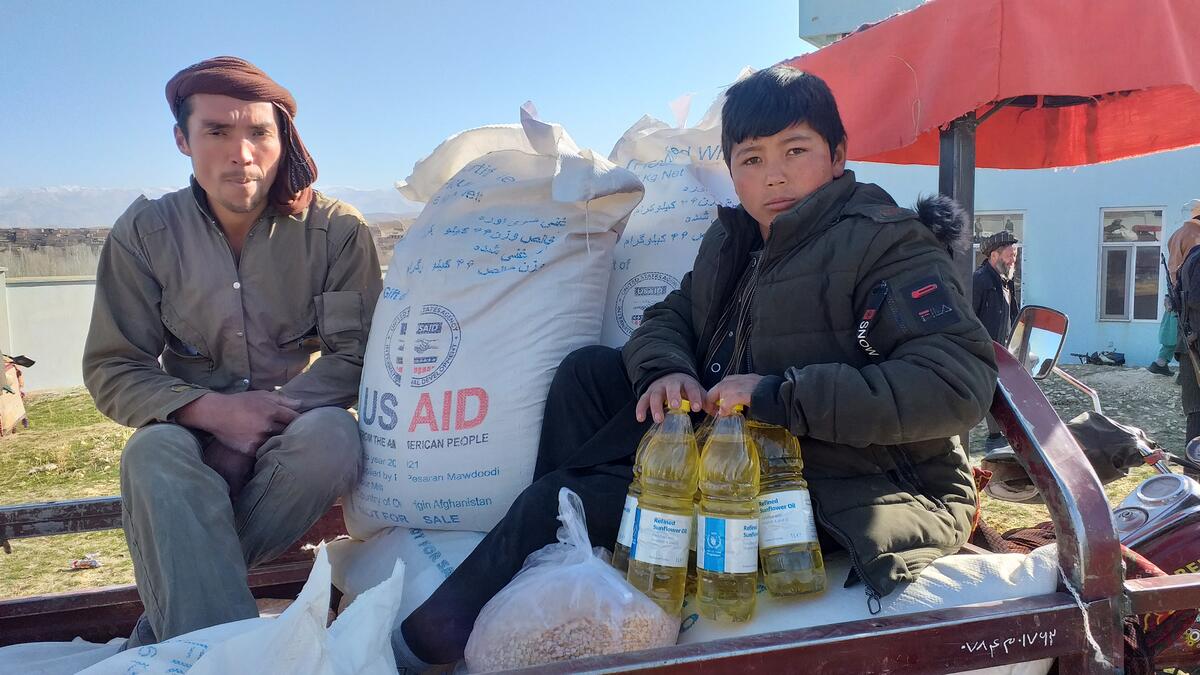 Many of the people that the U.N. World Food Programme and FAO support are fleeing conflict and have been forced to abandon their land, homes and jobs in countries such as the Central African Republic, the Democratic Republic of Congo (DRC), Myanmar, Somalia, South Sudan, Sudan and the Central Sahel region.

Weather extremes such as heavy rains, tropical storms, hurricanes, flooding and drought continue to wreak havoc in most vulnerable countries, making life particularly hard in places such as Afghanistan, Angola, Haiti and Syria.

Meanwhile, the economic challenges of the COVID-19 pandemic persist and are projected to continue to increase food prices and drive hunger. Despite a brief decrease in mid-2021, world food prices have continuously risen since May 2020. 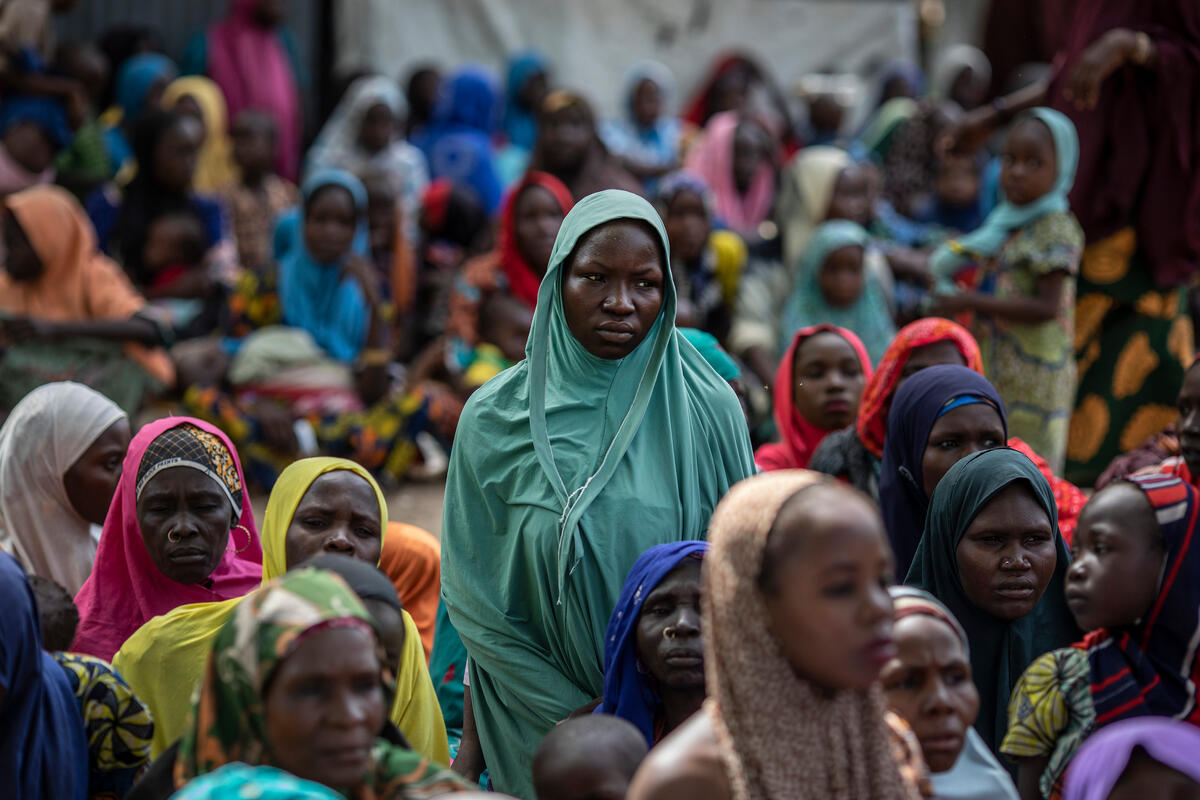 The Hunger Hotspots report also confirms the central role of hunger in disrupting people’s access to critical nutrition on a vast scale while issuing a stark warning on places where millions face starvation and deaths linked to hunger.

The Four Countries Most at Risk of Catastrophic Hunger

The latest available projections point to over 7 million facing high levels of acute food insecurity, with the risk of famine in parts of the country. Communities have had to grapple with increasingly recurrent and severe flooding that has caused widespread displacement, damage to agricultural production, the destruction of livelihoods, compounding existing vulnerabilities in many regions. 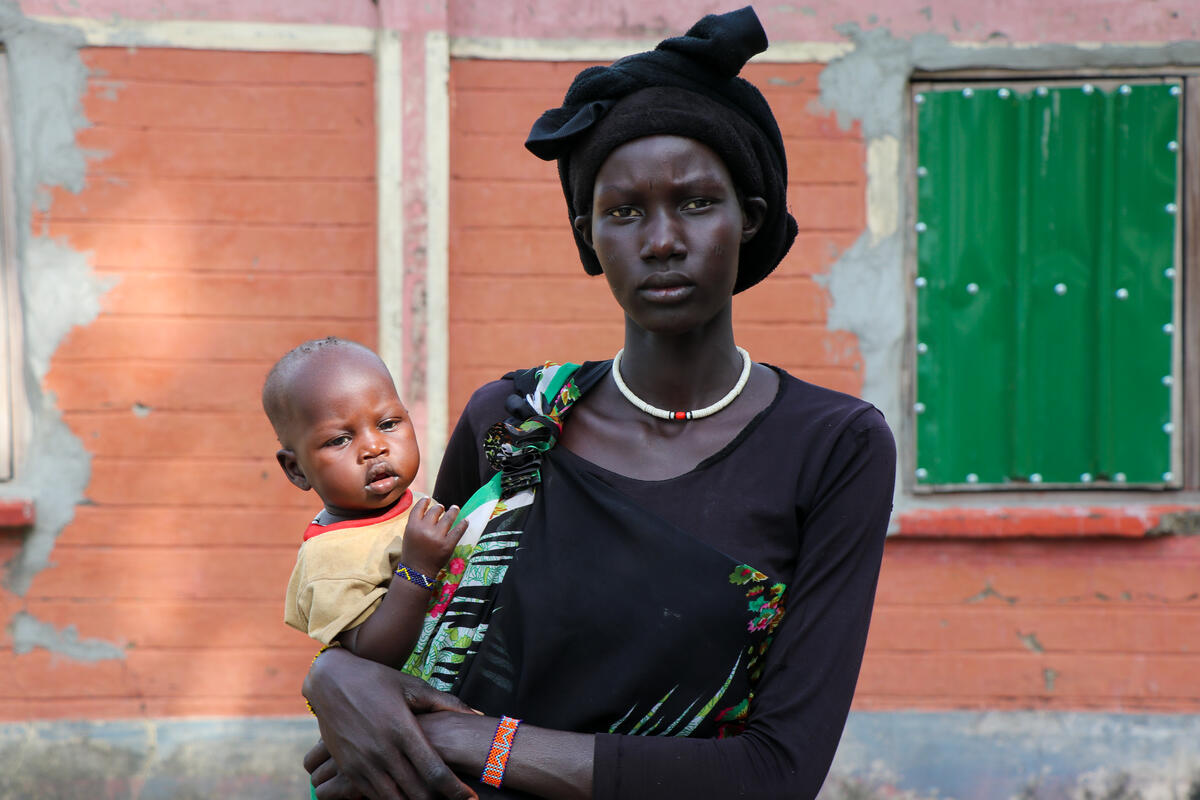 Recent climate models are suggesting yet another wetter-than-average season for South Sudan starting from April.

Insecurity and high inflation rates are aggravating acute food insecurity. Access constraints in the areas affected by violence continue to pose a severe challenge to the delivery of humanitarian assistance. In conflict-affected Borno state, around 13,500 people are projected to face starvation and death, if humanitarian and livelihood-building interventions are not sustained.

Between July and September 2021, 401,000 people in the Tigray region were projected to likely be facing famine-like conditions. A high risk of famine remains likely if current humanitarian and commercial access constraints persist and conflict were to resume in Tigray. 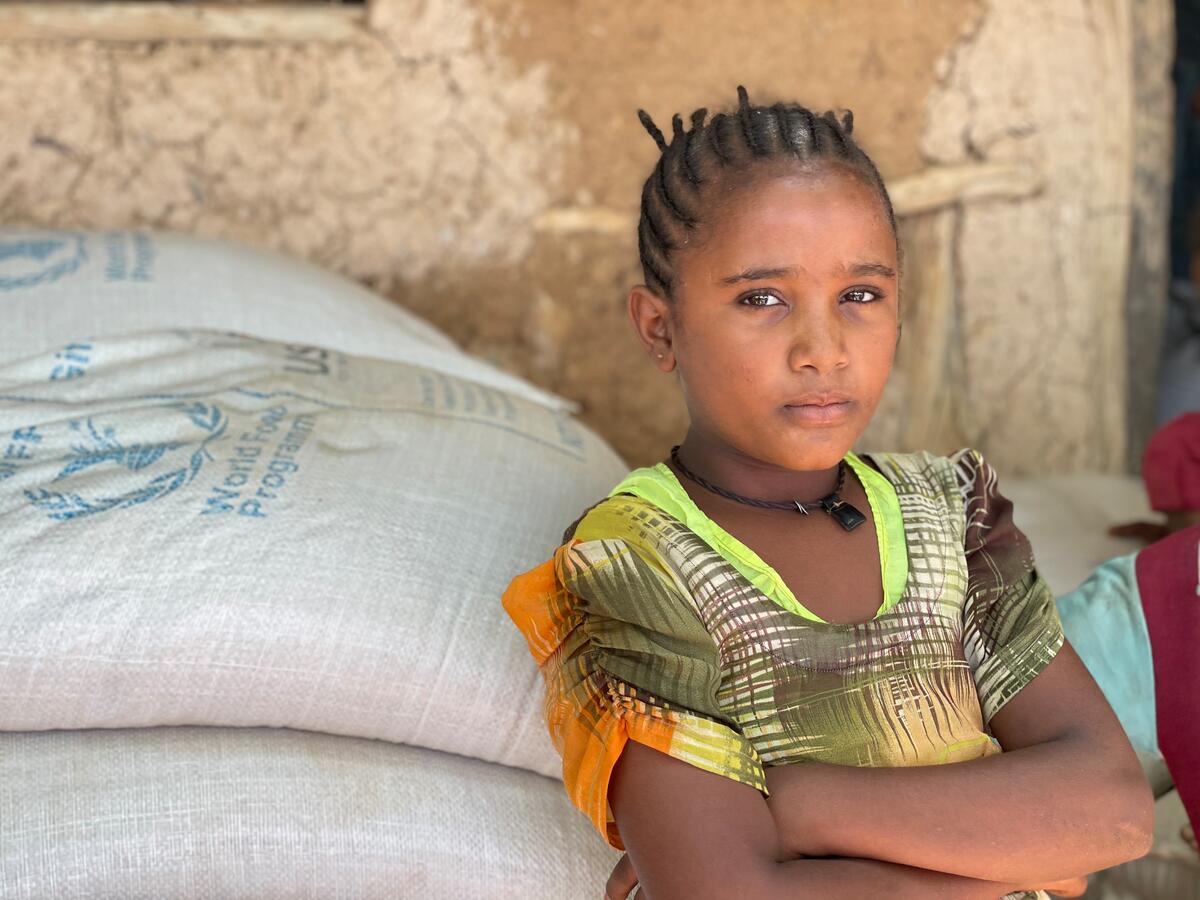 Another poor rainy season could lead to a further sharp deterioration of food security outcomes in southern Ethiopia.

Hunger is mounting in Yemen due to the toxic mix of conflict and economic decline. As a result, half of all Yemeni families are now consuming less than what is required. In 2021, more than 2 million children and more than 1 million pregnant and breastfeeding women were affected by acute malnutrition.

Urgent action is needed to save lives and livelihoods in the 20 hunger hotspots. To learn more and read the full Hunger Hotspots report, click here.

This post originally appeared on WFP’s Stories on January 28, 2022 and was written by WFP Staff.